If you can, be sure to time your trip to the north so that it includes Songkran 2019 in Chiang Mai. This is one hell of a party and not one to miss. It’s the country’s hottest month’s answer to November’s Loy Krathong. Get wet, get wild and enjoy washing that bad luck away in Chiang Mai with Songkran in 2019.

It’s popular across the country but celebrating Songkran 2019 in Chiang Mai is arguably one of the best choices you could make. The laidback, relaxed city embraces its party side and takes to the streets in force.

Songkran is Thailand’s water festival that commemorates the start of the Thai New Year and is the biggest and most widely celebrated festival of the Thai calendar. Suffice it to say, most Thais pride themselves on their reserved, conservative nature. Songkran is a time when they can seriously let their hair down, embrace the heat and soak everyone they can find (except monks, babies and the elderly…)

The water soaking started off with a traditional meaning, water would be sprinkled onto each other to give blessings and good fortune. Nowadays, water guns replace the sprinkling and there’s someone waiting to soak you around every corner. 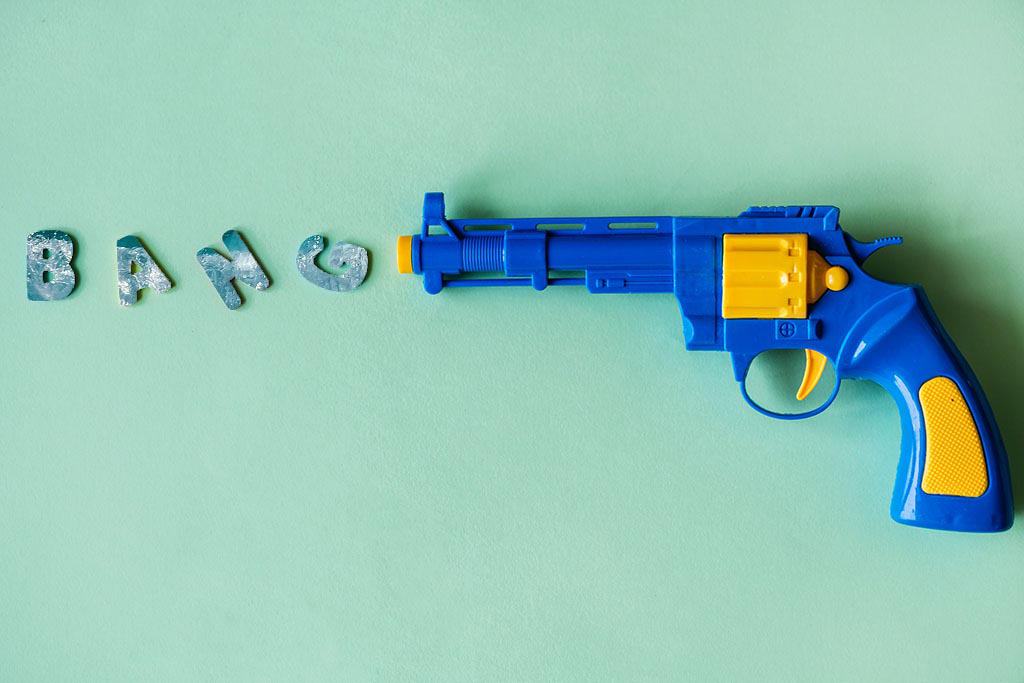 Things To Think About During Songkran 2019 In Chiang Mai

Don’t get annoyed – get into the mindset that the moment you step onto the street you are a target and you will get soaked. This isn’t an aggressive act, its seen as giving good luck and is a friendly gesture. Don’t want to get wet? Stay inside!

Waterproofing – Good old 7-Eleven comes to your aid here! Waterproof cases are widely available for your phone, camera etc. If you’ve got a waterproofed camera then all the better!

Be Wary Of Road Transport – Bikes, cars, tuk tuks, minibuses all of them are targets for buckets of water. If you’re not used to riding a motorbike and take an unexpected bucket to the face, well chances are you’re going to crash… Plus, everyone drinks during Songkran, all the time. Chances are other drivers aren’t going to pass a sobriety test if you catch our drift…

Don’t Drink It – The water in the guns isn’t going to be purified or natural spring water… it’s coming out of the taps and that water is not going to react well with your stomach. If you want to avoid a lengthy period of gastro trouble we suggest keeping your mouth closed during water fights!

Passports – By Thai law, you’re meant to carry your passport on you at all times. It will get destroyed during Songkran if you just have it in your pocket. Either carry a laminated copy or grab a waterproof pouch for it.

Thanks for asking! What do you think we’re going to be doing? We’re going to be bringing the party hard! You might be getting soaked on the streets so why not soak it up more leisurely by our pool? The Bodega Songkran Party details are shortly to be announced, so keep your eye out for our updates. You don’t want to miss this one!

Who else feels like it has been ages since they...

Choosing a travel guide is no easy task. With so...

Thailand Toasties: The Good, the Bad, the Ugly. If you’re...

Everyone with two healthy legs does it all the time....

Activities in Paradise: Things to Do in Koh Samui Koh...

Inner Exploration, Among the Meditation Retreats in Chiang Mai Chiang...

5 Tips That Can Keep You From Getting Stressed While...

Travel Can Have Amazing Mental Health Benefits Traveling is something...

In your everyday life, you’re a city dweller. You like...

What to Look for in an Inflatable Paddle Board If...

Besides swimming, there are loads of fun activities you can...

Dine-amite Dining: The History of Thai Massaman Curry The food...