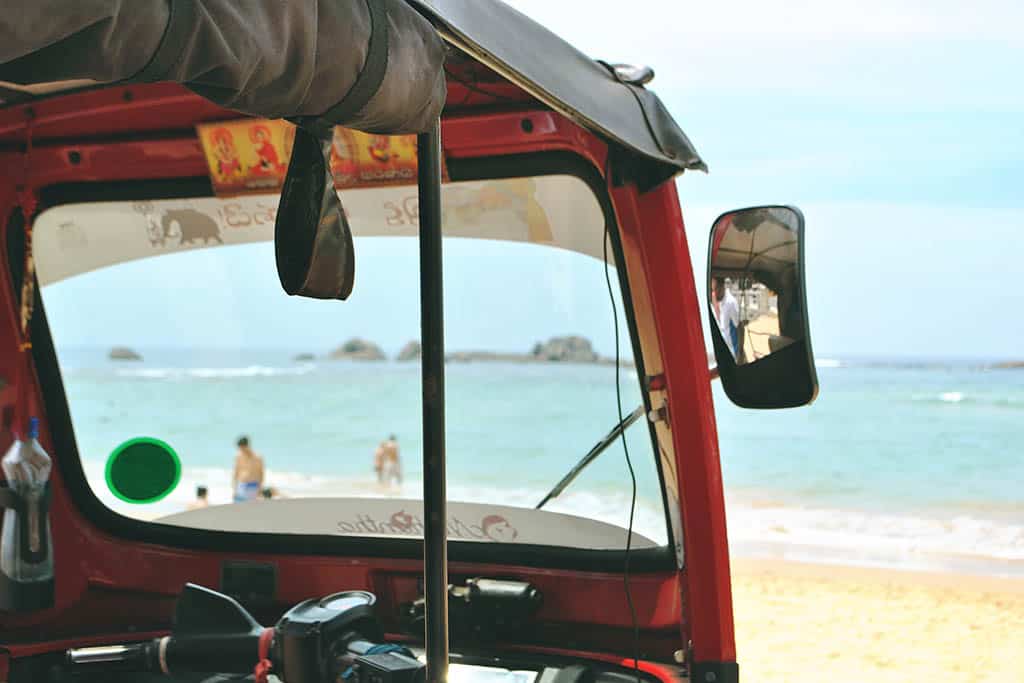 What’s the one transportation that sums up Thailand? The tuk tuks, of course, and this iconic vehicle comes with an impressive pedigree. Everywhere you look in Asia you’ll see the iconic three-wheeled tuk tuk. Small enough to squeeze through the smallest gaps in traffic but big enough to transport whole families at once, no trip to Thailand is complete without jumping into one of these workhorses of the road.

Where did tuk tuks come from?

The motorized versions were originally imported by Japanese businessmen, but the Japanese motor economy declined in the 1960’s and the local Thai population stepped in to save the fleet. A local Bangkok entrepreneur added a roof and a covered engine bay and just like that, the Thai classic was born.

What’s in a name?

You’d be forgiven for thinking that ‘tuk tuk’ is an odd name for a vehicle. Where did it come from? To solve the mystery, go outside and stand on the street. Can you hear that ‘put-put’ noise coming from all the tuk tuk exhaust pipes? Well you’ve cracked it! Tuk tuks are named after the distinctive sound they make, and what was initially just a nickname has now turned into an official, if affectionate, title.

There are a few basics to bear in mind when you’re jumping into a tuk tuk for a ride. Firstly, try to approach a driver yourself if possible rather than waiting for someone to approach you. This will help to keep the costs down as the driver is less likely to have a tourist route in mind.

Secondly, don’t be afraid to say no to any unscheduled stops en route. You know where you want to go, so go there! Stay polite and pleasant but decline any offers of gift shops, tour agencies or guesthouses unless you genuinely want to take a look. There’s likely to be a commission put on prices so you may end up paying more than you would if you visited these types of places independently.

Lastly, don’t be afraid to haggle. Thailand is a country built on friendly negotiation and the starting price in a tuk tuk is never set in stone! Try to have a ballpark idea of how much a journey should cost you by asking your hotel or guesthouse before setting out, and then try not to laugh when you hear some outrageous quotes. We once asked the price for a tuk tuk from Khao San Road in Bangkok to Hua Lamphong train station. We were quoted 900 baht- nearly $30! The actual price should be around 100 baht and that’s for farangs, not locals. Suffice to say we took the bus…

There are 25 countries around the world with their own style of tuk tuks, and the list is growing. As traffic problems worsen and lives get busier, more and more people are seeing the benefits of this fun and rapid form of transport. Jump in, choose your destination and enjoy! 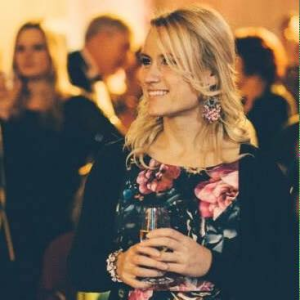