Southeast Asian Sports You Have to Witness in Person 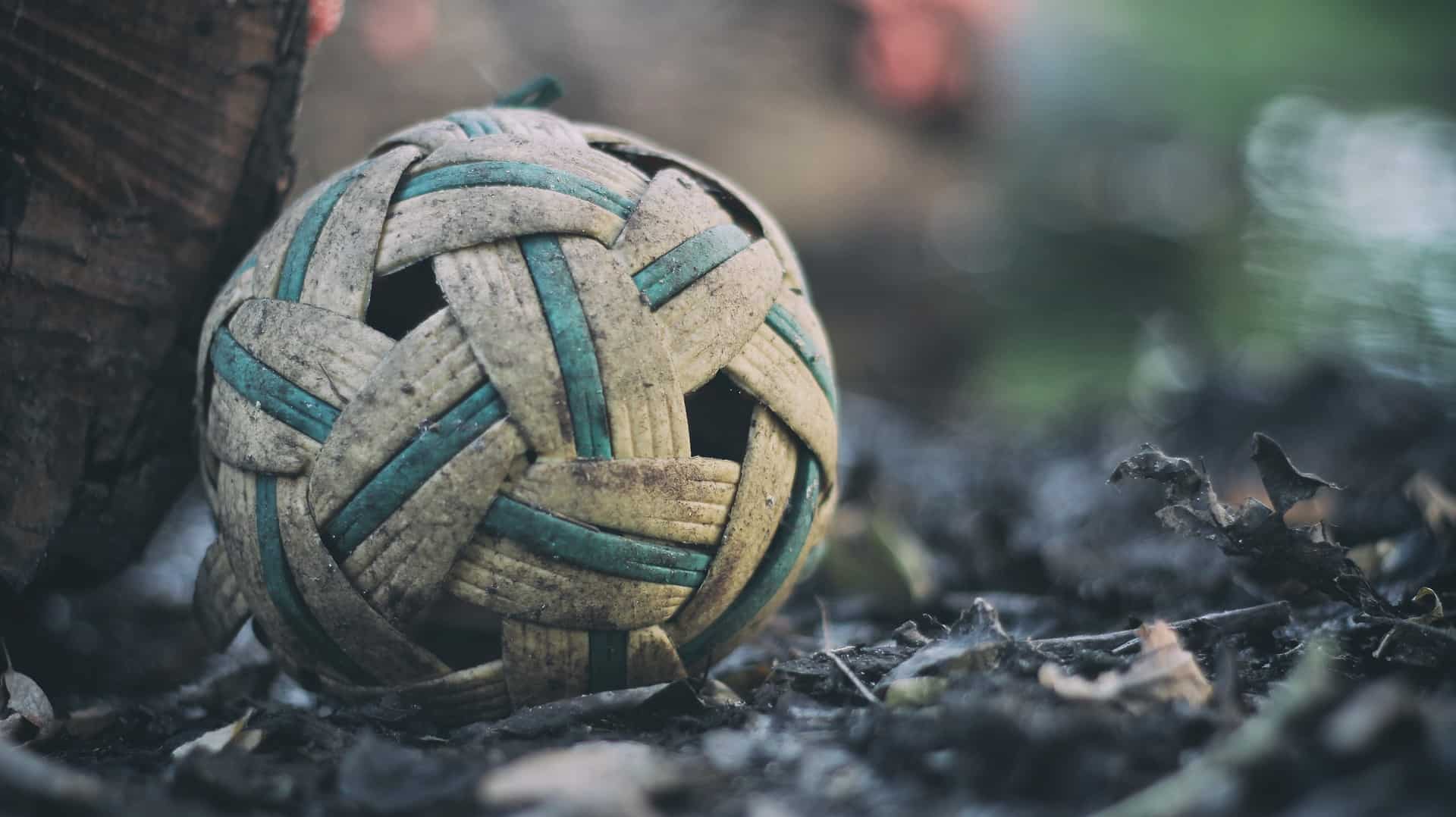 Sports in Southeast Asia Every Tourist Should See Firsthand

While Southeast Asia is known worldwide for its pristine beaches, vibrant nightlife, and friendly faces, this region is also home to a rich sports culture. Read on to find out some of the top Southeast Asian sports of the beautiful region, and the special stories behind their popularity.

With the sport’s powerful punches and high-flying kicks, a Muay Thai match is a must-see for any person visiting Thailand. The country’s national sport goes beyond simply being a physical competition — rather, it’s considered a Thai institution.

The roots of Muay Thai go as far back as 200 years ago from the aggressive fighting style of the Siamese Empire’s armed forces. The fierce moves of military combat became widely popular among the people of Thailand, so much so that it evolved into the sport that it is today.

What’s more, the combative moves of Muay also contain elements of ancient martial arts and meditation. Don’t miss a match by securing seats at the top Muay Thai arenas, such as Lumpinee Stadium and Omnoi Stadium.

Just like most of the world, Thais have become infected with a case of soccer fever. But theirs might be more serious than other countries’, as the soccer culture in Thailand is thriving and locals are fully focused on the Thai Premier League. Tens of thousands of fans flock to stadiums across the country to cheer on their favorite teams.

Indeed, Thai soccer fans are such passionate spectators. For example, the team Port F.C.’s supporters call themselves the Khlong Toei Army. Their love and loyalty for their teams is truly intense, so much so that they even bet on their favorite squad online. It’s not surprising though, given just how easy it is to learn how to bet with Webet, as betting online is as simple as clicking a button. Visitors can either bet on these sporting events online or join the game yourself at the country’s largest soccer stadium Rajamangala National Stadium.

If Thailand views Muay Thai as an institution, the Philippines regards basketball as a religion. The sport has a historical background as well, as the New York Times reports that basketball rose during the country’s American colonization in the late 1800s. And despite Americans introducing the sport to the Filipinos about a hundred years ago, basketball’s popularity continues to rise in the Philippines every single day.

It’s even evident in the country’s national basketball league, called the Philippine Basketball Association, since its format does not hail a single winner per year. That’s because the competition has three cups or tournaments for its roster of teams to compete in. You can catch a game of the Philippine Cup, Commissioner’s Cup, or Governor’s Cup at the Philippine Arena, which is the country’s biggest basketball venue.

Volleyball is arguably the country’s second most popular sport. Much like basketball, volleyball was brought into the country by an American, this time named Elwood Brown, back in 1910. Fast forward to today, and volleyball has evolved into a national show, as the sport attracts millions of television viewers and brings in sky-high ratings.

However, what makes volleyball culture in the Philippines special is that its most popular league is a women’s collegiate one called the UAAP Volleyball Championship. In fact, the thrilling sport secured a spot in the Philippines’ social media history, as #UAAPSeason80Volleyball was the country’s most tweeted sports-related hashtag of 2018. You can immerse yourself in the special sports culture by watching a game at some of the country’s popular sports bars like Mulligan’s or Howzat.

Sepak takraw, or kick volleyball, is a native Southeast Asian sport, originating in Malaysia 500 years ago. Also called Sepak raga, it is the country’s national sport and has a special place in its history.

The Malay Annals, a literary work that details the history of the Malay region, tells the story of a sultan’s son who was hit with a rattan ball by a nobleman during a game of Sepak raga in the 15th century. He was not happy with the accident, as the ball brought his royal headgear to the ground, and so he stabbed the nobleman to death.

This historical tale sheds light as to why the sport is so prominent in the country, as it brings out a burning passion inside a Malaysian. Thankfully, players of Sepak raga today do not seek to draw each other’s blood, opting for medals instead. And visitors can also witness the intensity of this sport, which involves moves like knee kicks, headers, and of course, spikes at the Titiwangsa Stadium, home to the International Sepaktakraw Federation. 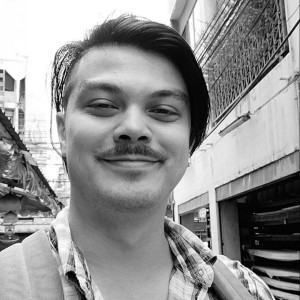 All Posts »
PrevPreviousTraveling? 3 Things You Need to Know About Life Insurance
NextDigital Nomads: The Best Cities for YouNext