Songkran 2019 in Koh Samui is Nearly Here: Get Ready For The Party! 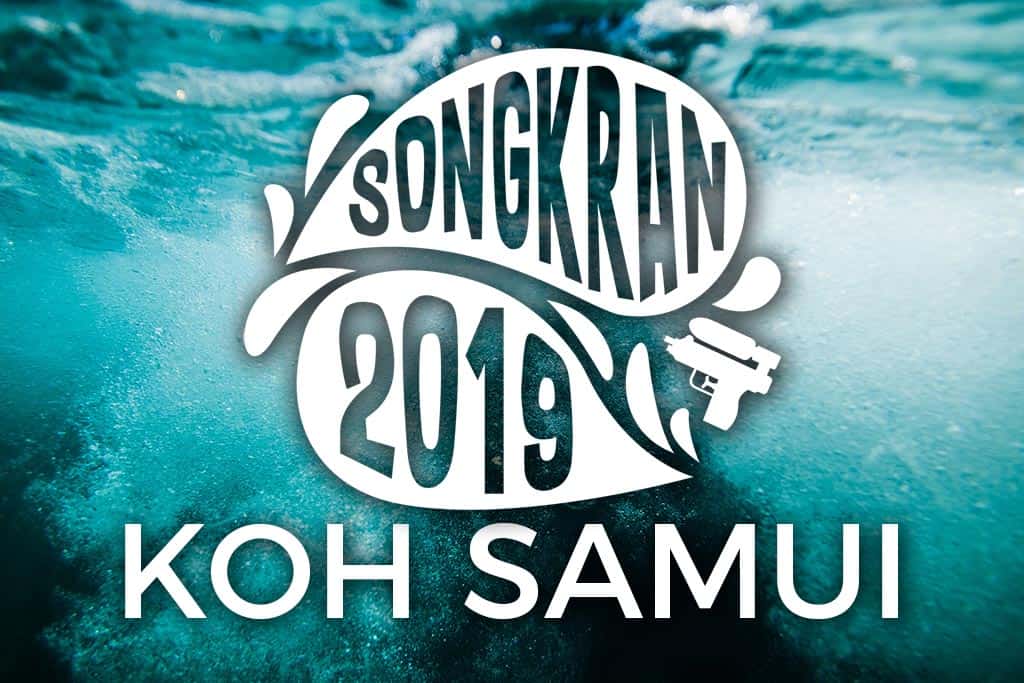 If you like to party, then you’ll love Songkran 2019 in Koh Samui!

There’s only a few days left until Bodegans get to party at Songkran 2019 in Koh Samui. Come join us for the best weekend of the year! With a tropical paradise island to enjoy during the day and a serious party atmosphere every night, it’s an awesome place to celebrate Thailand’s New Year festival. You’ve not got long though, Songkran starts on 12th April, so you’d better get a move on.

What’s so good about Songkran?

If you’ve ever been to a Mardi Gras festival in the United States or Brazil then you’ll be some way to understanding the deal with Songkran, but in Thailand you also need to throw in a whole lot more water and a fair amount of Buddhism. Traditionally this is a celebration of the rebirth of the world so everyone is in a pretty good mood, and Koh Samui plays host to dozens of parties and outdoor events to get you wet and help you cool off in the heat. It all kicks off on the evening of April 12th in Chaweng Beach.

The Best Places To Enjoy Songkran 2019 In Koh Samui

Before you start planning your Songkran experience, you need to decide what kind of festival you want. There’s something for everyone here, so if you like to start your day in contemplative style (a hangover can do that to you!) then head to one of the temples to see the monks receiving alms early in the morning. You’ll see hundreds of locals praying and leaving offerings, and it’s a nice way to kick off the show. We recommend the Big Buddha temple, or Wat Phra Yai, for this as it’s a sightseeing tick off the list at the same time!

If you fancy a slightly quieter daytime then it’s off to the less touristy west coast for you. Small villages like Laem Set and Bang Po put on traditional celebrations and while there’s still a good amount of water getting splashed around, it never gets really mental like it does in Phuket or Bangkok. If you want to get into the thick of the action though, read on…

Hands-down the best part of Songkran are the huge, communal water fights. On Koh Samui you need to head to Bophut Fisherman’s Village or Chaweng Beach to get involved in the big parties, but just be aware that there’s no half measures here. If you’re in you’re in and the locals take no prisoners! In Bophut Fisherman’s Village your best bet is to head for Smile House in the center of town and just go with the flow. Chuck water when you feel like it, stop for a beer or three when you feel like it, grab some dinner then start again.

Chaweng Beach is the top spot for Songkran on Koh Samui though, and Bodega is right in the thick of the action. Start with a few games of beer pong and some shots before hitting the streets for the island’s wettest and wildest celebration. Hit up a foam party, check out the DJs in the local bars and generally destroy yourself with the rest of the hostel. You’ll love everything about it apart from how you feel the next morning!

You’re going to get wet and it’s really really hot! Wrap your up phone really well, don’t bring tons of paper money out, wear sunscreen, drink a bit of water between shotgunning the beers, bring a hat, blah blah blah. We sound like your mother but there you go. You can’t have fun if you’ve got heatstroke!

The good thing about staying at Bodega is you can head back to change your clothes if you’re soaking wet and want to dry out. Just be aware that it’s pointless as someone, probably us, will instantly soak you again.

Join us for Songkran 2019 in Koh Samui

We’re gonna have a fucking awesome Songkran and it would be fucking awesome if you joined us. It’s easy to get to Koh Samui from Bangkok and you’re going to regret it if you’re not here so just RSVP through our Facebook Event! We’ll see you soon.

All Posts »
PrevPreviousSongkran 2019 in Phuket: The Best Way to Lose a Weekend of Your Life
NextWhen the Moon Hits Your Eye like the Best Pizza in Chiang MaiNext 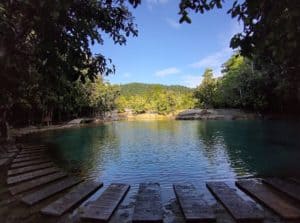 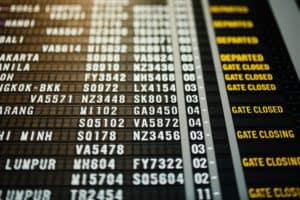 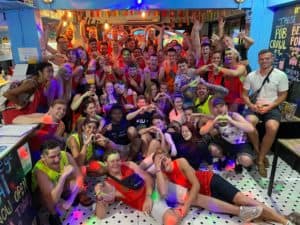 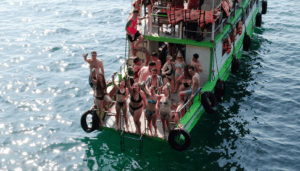 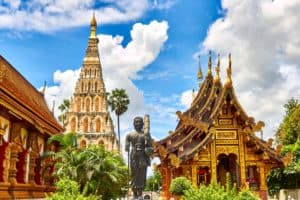 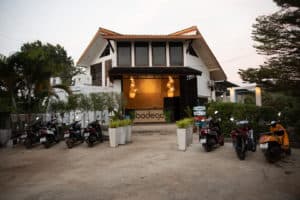