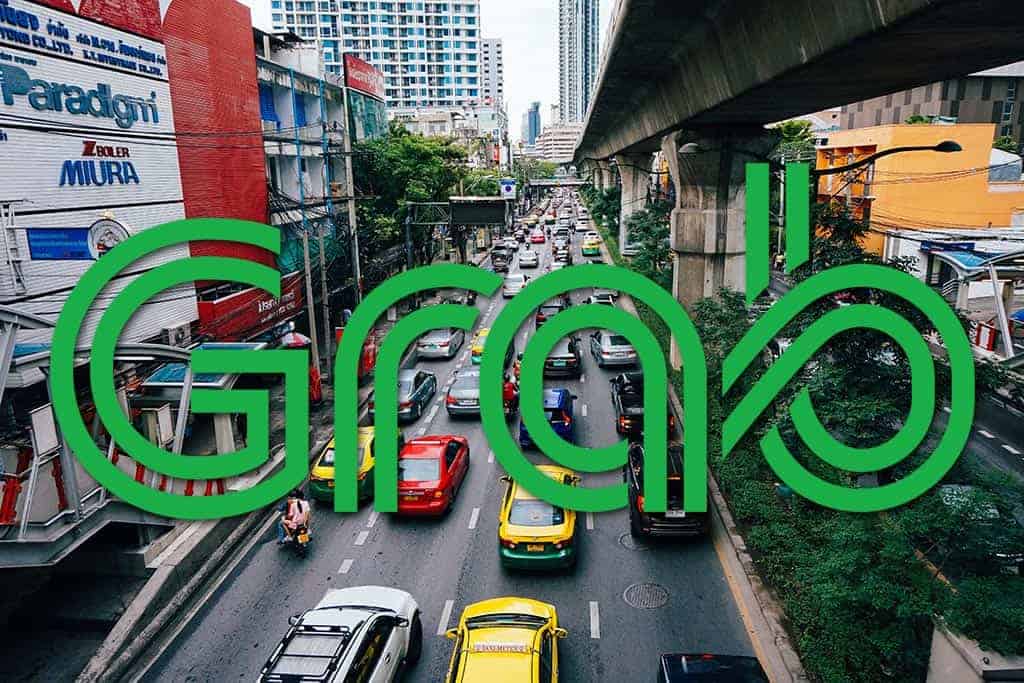 Hail a GRAB: The Best (and Only) Ride Sharing App in Thailand

Taxis can be a source of angst for travels, but thanks to ride sharing in Thailand that could all be a thing of the past. For decades and decades, Thailand has played host to hundreds of different taxi companies. You only needed to walk around Bangkok to see the different colored taxi companies. The reds, whites, greens, yellows and even pinks crawled their way around the city, and still do so today. So what’s changed?

The Rise of the Taxi App

As we’ve rocketed into the future so has the world of taking taxis. No longer do we dial call centers or stand on the side of roads hailing and whistling at begrudging drivers. Instead we reach into our pockets and simply tap an app and a driver arrives as if summoned by magic.

Uber was the first on the scene in the West. The monster of the US and Europe had a solid background and riders to follow it. But they enforced some strict restrictions on their drivers. In the UK and US your car had to reach a certain level of comfort and reliability and prices were sometimes critiqued as almost too low for traditional taxi drivers to ever compete with.

In SEA a local player stepped onto the field. Grab threw away the traditional taxi car model and opted to fit into the local style and adopted taxis that were everything from scooters to cars, tuk tuks to minibuses and everything in between. This proved to be an all more accepted model of ride app hailing software. When Uber came to Thailand, its stay was somewhat short lived and in a relatively short period of time it was acquired by Grab. Yes, Uber lost in Thailand. You read that right!

What can you expect when ride sharing in Thailand?

First of all, one simply needs to download the app and add payment methods. You’ll be able to pay by card or cash on arrival at your destination. Pick you style of ride and press the summon button. Grab is generally a great way to travel short distances in Thailand but comes with its fair share of pros and cons.

The best part is flat rate for your ride. No haggling, no worry of being scammed, the cost is the cost and that’s it. So that’s a load off your mind. If you’re looking for the cheapest rate, consider sharing your ride with other passengers in the grab share option. Especially if you’re dressed to the nines, regular taxi and tuktuk drivers will try to scam you into paying absurd fares.

When it comes to Bangkok, and its horrendous traffic, Grab bike comes into its own. It’s a great feeling to be zipping through a city on the back of a bike ridden by someone who knows it like the back of their hand. When you get on, you should also be passed a fetching green helmet with white racing stripe. Making you a rapidly moving miniature Grab advert. Highly recommend getting them in groups for your own uncontrollable wacky races. Plus you’ll usually find that Grab is cheaper than traditional taxis and tuk tuks.

In other areas Grab is varied in both availability and cost. Phuket, for instance, is an area where its not worth it. Grab is fairly expensive and the area isn’t all that large so we wouldn’t bother. If you’re looking to explore outside of the beach areas you’re better off finding your own scooter to rent. In Chiang Mai, you’ll find that Grab and taxis are relatively the same cost. Songthaews are always cheaper.

Grabbing and Sharing a Ride to Bodega

Where’s your ride going? Well, Bodega of course! We tend to use Grab as our service when we’re arranging transport to the airport for our guests. If you use and organise it yourself it’ll be a fair bit cheaper, downloading the app really doesn’t take much time and effort. If you’re off to explore the city, download it now, you certainly won’t regret it!