Should You Go To A Ping Pong Show in Thailand? 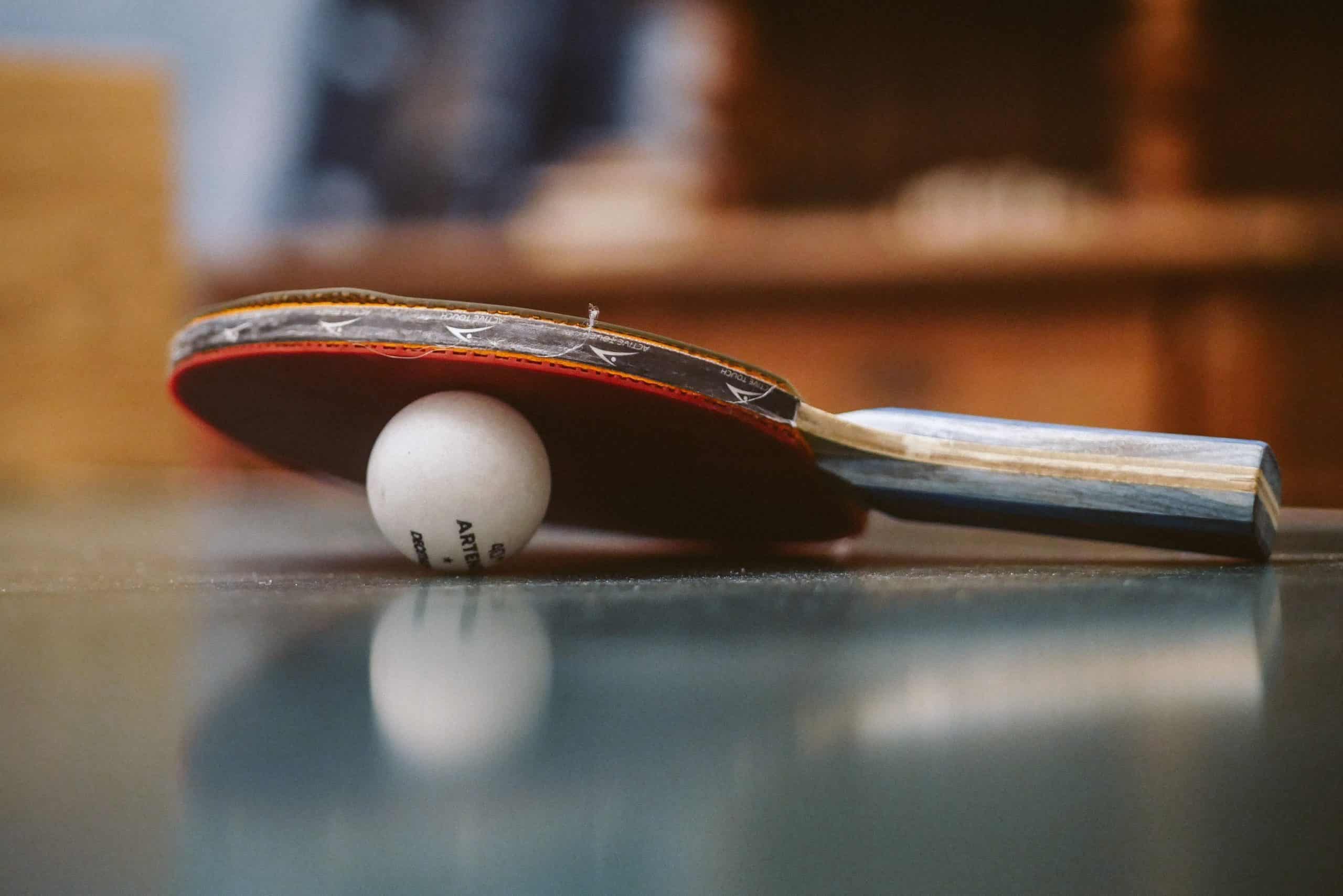 Everything You Need to Know About Ping Pong Shows

Every traveler in Thailand has heard about the ping pong shows in Bangkok. In a city famous for full-on nightlife and all-night partying, the ping pong shows still stand out as something pretty extreme. They’re a strange mixture of tourist entertainment and hardcore sex show. Opinions are divided about whether these shows are a must-see Thai experience or an unwelcome glimpse into the murky world of prostitution. In essence, you could call a ping pong show the main attraction of Bangkok Red Light Districts.

So what’s the deal with the ping pong shows in Bangkok, and should you go to one?

What is a ping pong show?

The term ‘ping pong show’ is a catch-all description for a whole range of entertainment that happens across the city every night. Areas such as Soi Cowboy, Patpong and Soi Nana are packed full of bars promising ping pong-based entertainment, but what should you expect if you visit a show?

The first thing to know is that there’s no right time to visit. Shows tend to rotate every hour or so, and how long you stay and watch is up to you. You’ll see a number of girls up on stage, sometimes dancing to fill in time between acts. The girls on stage are all in bikinis or topless- this is a sex show after all!

Hold on, it gets more extreme…

At some point in your visit, the main event will start. The girls will take it in turns to perform tricks with parts of their body that you wouldn’t normally see. There are likely to be some ping pong balls flying around of course, but the girls also use a whole load of other household objects. Darts, ribbons and even razor blades are used and yep, that is as terrifying to watch as it sounds! Some of the physical feats are downright astonishing.

Audience participation is normal so don’t be surprised if you get given a ping pong paddle and are asked to bat the balls back to the stage, or get given the end of a ribbon to pull on as part of the show. If you think this sounds a bit uncomfortable then you’d be right, but it’s part of what you sign up to when you go to a ping pong show. Many people find it difficult to sit and watch the performances, and some parts of the acts certainly look painful.

Unsurprisingly, none of this entertainment comes for free! Costs vary wildly between different clubs but the basics are always the same. If there’s no entry fee to the show then you’re going to pay a lot for drinks to make up for it. Alternatively, you might be charged a couple of hundred baht to go in, but the drinks should (theoretically!) be a bit cheaper.

Beware! You’re going to get scammed

It’s pretty much impossible to visit a ping pong show in Bangkok without someone trying to scam you. The entry price might have another ‘0’ stuck on the end when you come to pay. A 200 baht show sounds like a bargain, but a 2,000 baht show not so much!

Another common scam is adding additional drinks to the check. If you were promised a free beer on entry then it should still be free when the bill turns up at the end! Club owners love sticking a couple of extra cocktails on there as well, in the hope that drunk visitors will just pay up without questioning it.

Lastly, it’s buyer beware if you’re asked to buy one of the girls a drink. If you’re feeling generous then go for it, but the cost of one ‘lady drink’ can be up to 10 times that of a normal drink.

Dealing with a scam means standing up for yourself, and firmly but respectfully pointing out the errors. The security staff can be pretty insistent though, so this isn’t always a pleasant experience! Offering the correct cash for the real, non-inflated bill can sometimes be enough to get you out the door, but expect a potentially confrontational situation.

Scams in Bangkok are abundant, so traveling safely means you should do your homework!

Should you visit a ping pong show?

Now we’ve got the basics of ping pong shows covered, there’s a pretty big question still outstanding. Should you actually go to one of the shows?

Fans of the shows point to the fact that the girls who perform in them are doing so by choice, and are making good money. While this is probably true in many cases, it doesn’t tell the whole story. Many young girls travel to the big Thai cities while they’re still underage to try and make money to support their families. Employment options are limited, and there are plenty of people around who are all too keen to encourage these girls into the sex industry. This includes performing in ping pong shows as well as dancing in bars, as well as prostitution.

Once the girls are tied into the industry and earning money, it can be very difficult for them to break away and find alternative work. Add in the fact that there can often be pressure for the girls to offer additional services to visitors to the shows, and it’s a pretty bleak picture.

The choice is yours…

At the end of the day, it’s your choice whether or not you want to visit a ping pong show. Some people see the shows as a quintessentially Thai experience that are all part of a visit to Bangkok, while others see them as glorified prostitution which shouldn’t be supported with tourist dollars.

There’s a very blurred line between where the ping pong shows end and the sex industry begins, and there aren’t many other places in the world where sex clubs are such a normalized tourist experience. For as long as the shows are still running, the debate will go on!

All Posts »
PrevPreviousPlanning a Trip? Check These Travel Bucket List!
NextMary Jane and Cheese: A Guide to Happy Pizza in CambodiaNext