Magic Mushrooms in Thailand: Shrooms with a View 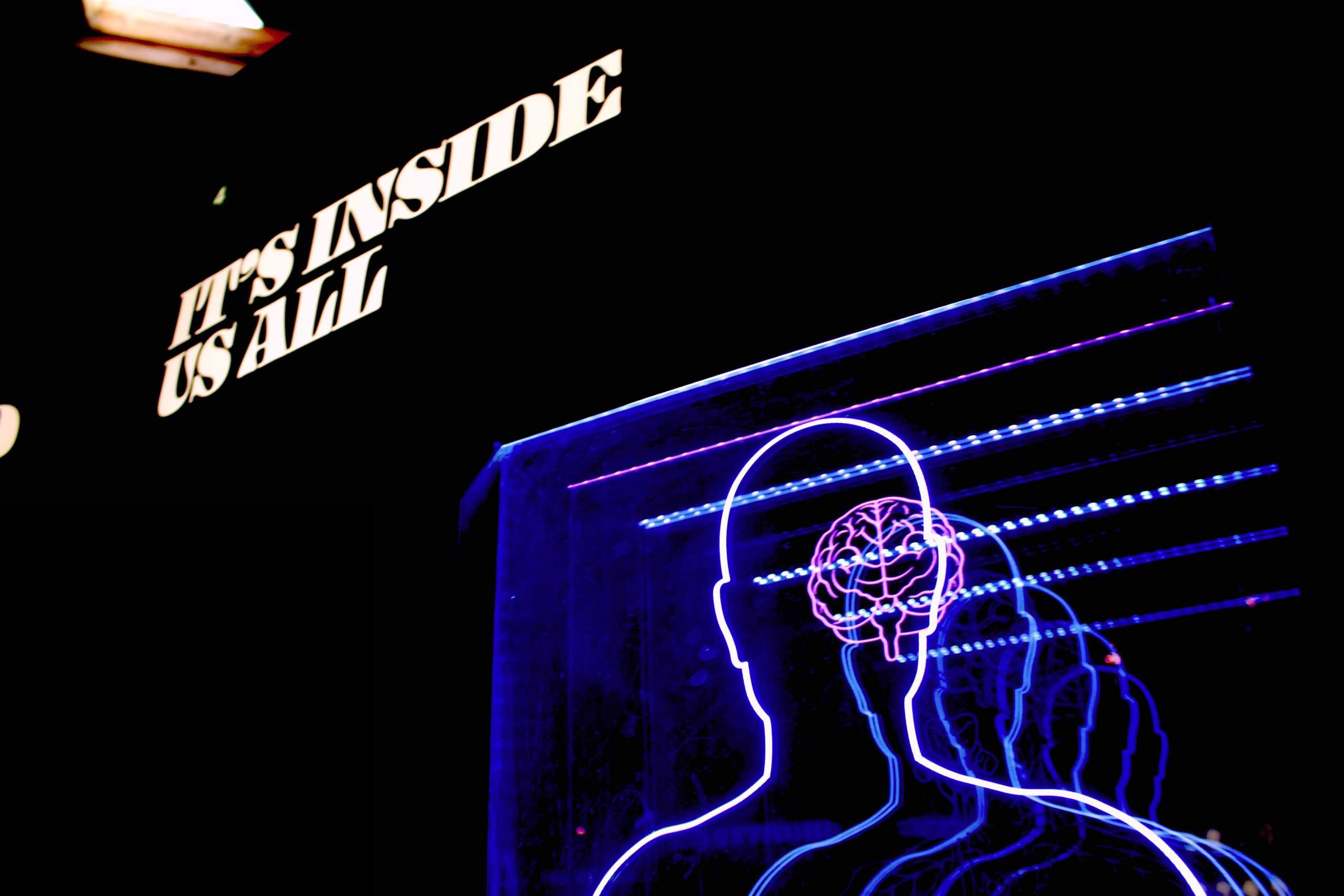 Everything you need to know to plan your trip!

If you’ve ever wondered about doing Magic Mushrooms in Thailand then you have come to the right place. Somewhat aptly in a country known as the Land of Smiles, you’ll often see ‘happy’ or ‘magic’ items on the menu in cafes and bars around the country. These aren’t just food options so good they’ll make you ecstatic, but are a euphemism for something else entirely.

Happy or magic is another way of saying that the menu item includes drugs, and those drugs are often magic mushrooms.

It’s important to say first-off though, that consuming magic mushrooms in Thailand is illegal. It’s not sort-of OK, it’s not semi-legal, it’s just outright illegal. We’ve put together this guide to magic mushrooms in Thailand for educational purposes only, and we absolutely do not condone illegal drug use! Now that we’ve got that out the way, let’s see what the deal is.

What are magic mushrooms?

The magic mushrooms that appear in shakes and on pizzas across Thailand are somewhat different to the mushrooms you’ve cooked with at home. While we eat everyday types of mushroom with no side effects whatsoever, these so-called ‘magic’ mushrooms have got one extra, bonus ingredient: psilocybin.

Psilocybin affects the brain and causes your perception of reality to alter, meaning that you view the world differently. Maybe it’s crazy colors, maybe it’s intense lights and sounds, maybe it’s seeing things that aren’t there. Maybe it’s positive, maybe it’s negative! This is tripping, and tripping can take many forms. Some people report incredible euphoria after eating magic mushrooms, while others report abject terror. One of the problems is that you can’t always predict which of those it’s going to be!

How severe are the penalties for magic mushrooms in Thailand?

Thailand is famously intolerant of any illegal drug use, and it’s only recently that the automatic death penalty for drug smuggling was abolished. The authorities take a dim view of magic mushrooms and the penalty for consuming even a small amount is up to a year in prison and a 10,000 baht fine. If you were caught with a larger quantity and were suspected of being a dealer however, the tariff could be up to 15 years in prison and a fine of anything up to 150,000 baht! They’re not kidding around.

Recent raids on bars in Phuket and Koh Phangan have landed bar owners in trouble too. A police operation in Haad Rin to stop the sale of buckets of drinks laced with psilocybin ended with multiple people arrested, with no news on likely prison terms. The government isn’t kidding around!

Where can I try magic mushrooms in Thailand?

If you’re looking for magic mushrooms in Thailand then you won’t have to hunt very hard on the tourist trail. Because both cannabis and mushrooms grow naturally quite easily in Thailand, growing the drugs has turned into something of a cash crop for local farmers, for better or worse.

Many guest houses might have a slightly hush-hush service where they can recommend where you can find magic mushrooms, or the most straight-forward way to find them is to look around some menus until you find the ‘magic’ words: Magic Shake, Magic Pizza etc. Anything called magic is pretty much guaranteed to have magic mushrooms involved! Pai in particular is famous worldwide for its shrooms, and there is open advertisement of magic experiences all over town.

If you’re wondering how to choose which place is best then it’s all about ambience. As we’ve said, mushrooms alter your perception of reality so you really want to be in a good headspace when you try them. Finding somewhere that feels comfortable and welcoming is important.

The shroom center of the north, if not the whole country, Pai has plenty of magic mushroom choices. If you want somewhere with laidback and fun then Paradise Bar is a good choice, with bamboo huts dotted around the grounds around a central bar in a rural setting a little way outside town. Alternatively, Sunset Bar is a traveler’s institution and you’re bound to meet some like-minded people there.

With so many backpackers visiting Koh Phi Phi, it’s no surprise that magic mushrooms are available there. The best-known and most popular place is The Only Bar Phi Phi on Phi Phi Don, which serves up good quality mushroom shakes (here, just called ‘drinks’ but said with a knowing smile…)

The home of the infamous Full Moon Party (currently on hiatus due to coronavirus, watch this space!), Koh Phangan has a thriving magic mushroom scene. Several bars in Haad Rin serve shakes and pizzas, but Mellow Mountain is the pick for many people. It’s located a little away from the beach, up a hill, making for some great views for a trip.

A much quieter and more intimate option for a mushroom experience is Koh Chang. This beautiful island is the path slightly less traveled, so you’re more likely to find some peace and quiet here. Check out Ting Tong bar on Lonely Beach for a mushroom shake and an introspective experience.

Dry season is the enemy of magic mushrooms in Thailand

The last thing to know about magic mushrooms in Thailand is that they’re a natural product, and therefore somewhat at the whim of the weather. No rain means no mushrooms! Dry season isn’t the best time to try and find a mushroom shake, especially in the south.

That doesn’t matter though, because they’re illegal and there’s plenty of beer still chilling in the fridge!

As with all drugs, people can have a good time or a bad time on magic mushrooms. It can depend on a ton of things like your mood, what’s going on in your head, what’s going on around you and the particular mushroom that you consume on the day.

There are some safety recommendations that often get quoted to people who want to try mushrooms. If you want to maximize your chances of a mellow, peaceful trip then make sure you’re feeling calm, happy and with good friends before you dive in. And take it slowly! Don’t drink a whole shake or eat a whole pizza in one go. Once the drugs are in your system you can’t really get them out again, so go slow and learn how your body reacts gradually.

The full moon party on Koh Phangan might sound like a stellar time for a mushroom experience but actually many people find that the opposite is true. With huge crowds, amped up music and a ton of alcohol to contend with, mushrooms might be one thing that your brain could do without.

Drink lots of water (but don’t go overboard), and try having some sweet treats around to eat during the trip. It helps to ground you, and chocolate tastes amazing!

Finally, if you’re having a bad time and want to try and dampen down the effects of the magic mushrooms then drink some milk. It won’t totally stop the psychedelic experiences but should help a bit.

All Posts »
PrevPreviousGet Down Like a Pirate in Phuket: Bodega Booze Cruise
NextPai’s Pam Bok Waterfall is a Secluded Hidden Gem of ThailandNext