All aboard for The Maeklong Train Market! 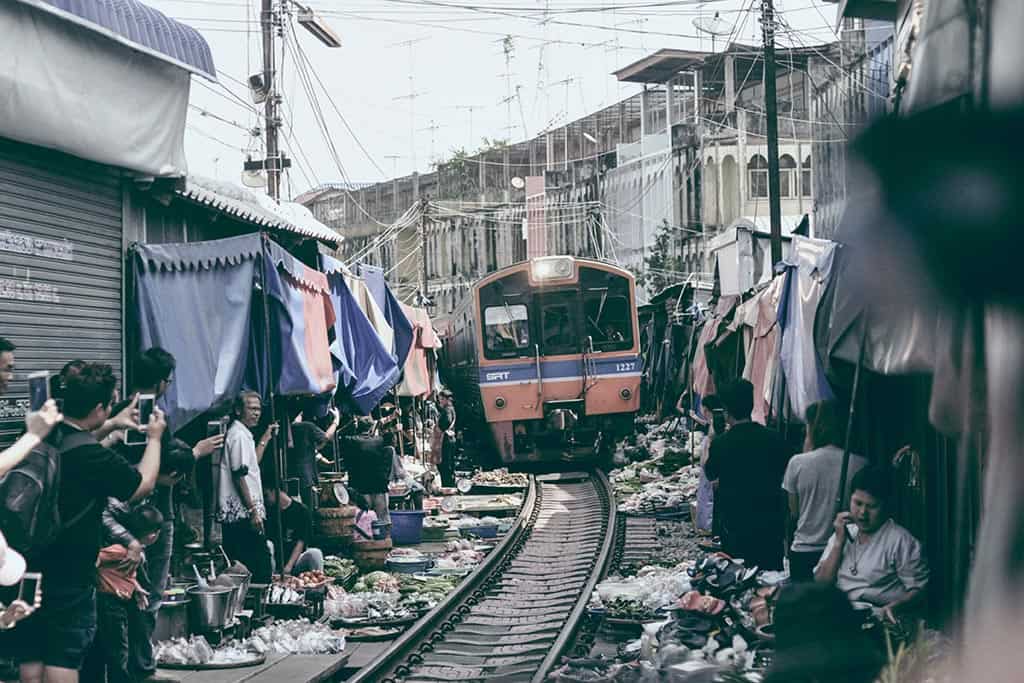 The Maeklong Train Market demands your appetite and liver of steel.

After even a few days in Thailand you’ll find yourself having visited at least one market of some sort, and we’re not talking about a 7/11. Markets are a way of life here. They provide the local population with affordable food, clothes and general domestic items. You’ll often see live animals for produce and as pets, shiny rip-off trainers and all sorts of neon! But not all markets are the same, some are very different indeed. That’s where the Maeklong Train market steps in.

Maeklong is now over 100 years old and started in 1905. The Samut Songkhram province, nestled on the Gulf of Thailand, provides thousands of fish every year. The government decided that this commodity needed to be shared around the rest of the country, including to Bangkok. A railway was built to allow quick and efficient deliveries to happen. That railway had to cut right through the longstanding market. So rather than give up, the stall owners just kept going.

Start to explore the market and you’d be forgiven for thinking that its just the same as any other outdoors market. Similar stalls, similar hustle and bustle. Then you’ll hear a long low horn. The train is on its way!

The stall owners don’t break into a sweat like the tourists might. The stall umbrellas are slowly lowered, the items collected up and stowed away from the tracks. The train will rumble past inches away from the various stands before business is returned to as usual.

The temptation is all too big to grab a photo. You’ll have plenty of time to do so, these trains don’t rocket past! Do pay attention to the locals though, if they wave you back then listen. They know how close the trains get better than you do and the risk just isn’t worth it. The same goes for touching the train as it goes past. You could do it, but you shouldn’t…

What can you buy?

This is a market after all, so what can you spend that Baht on? Well, don’t expect it to be the tourist souvenir heaven of Chatuchak. This is more of a local’s market specialising in food and drink with Thai sweets, meat, seafood and fruits making up the most part. You’re more here for the train novelty than some retail therapy.

How to Get to the Maeklong Train Market

The market is a day trip from Bangkok. At roughly 80 km, it’ll take you around an hour to get there but that depends entirely on how favourable the traffic is in the city that day. The most convenient way of getting there is a Skytrain/minibus combo. Head for Victory Monument and then take a bus from there. They leave when full so don’t plan on leaving at a specific time.

Make sure that you check the train timetable before you leave. That is the main reason you’re heading out there after all. Don’t forget that the train schedules are often late and subject to change a moment’s notice. If in doubt ask one of the stall owners when you arrive. 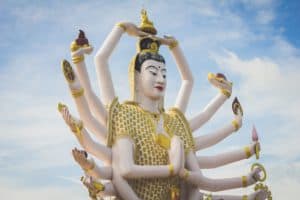 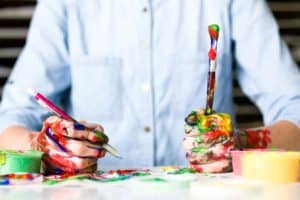 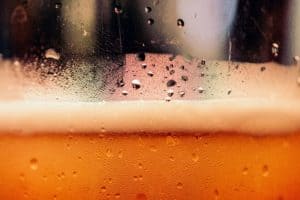 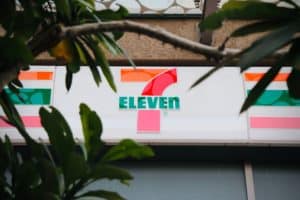 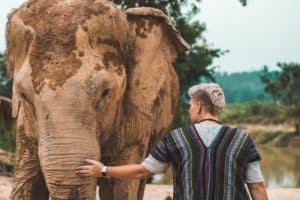 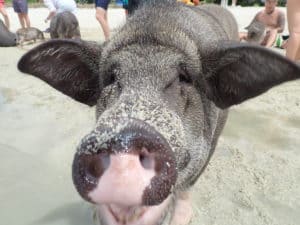