Learning the Lingo: Thai Slang You Need to Know 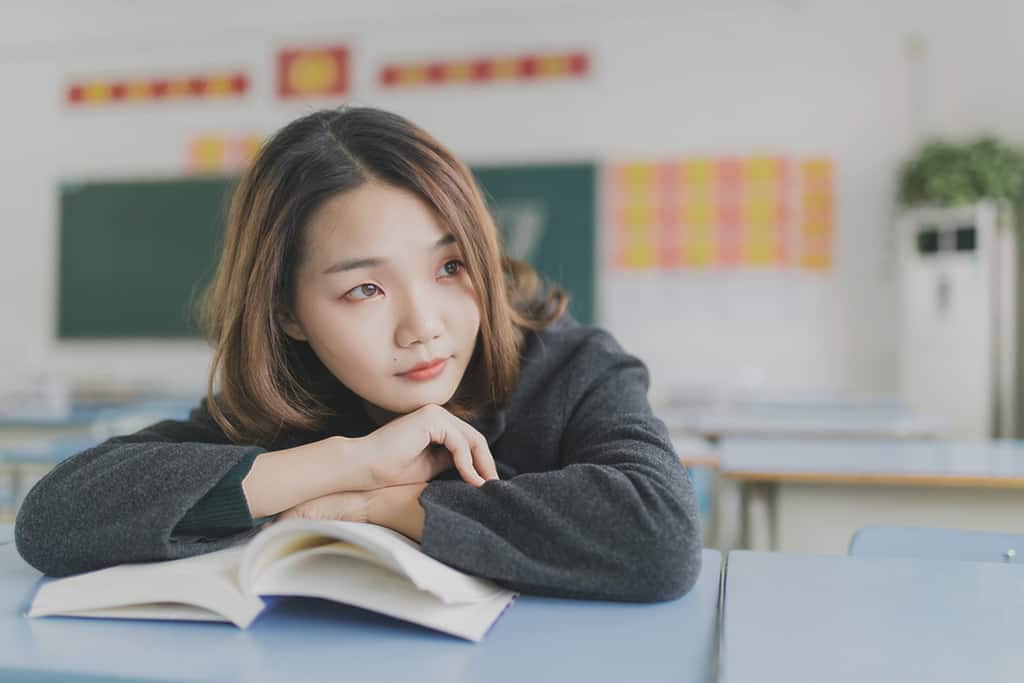 Let’s face it, the Thai language can be pretty impenetrable to foreigners. Thai slang? Not so tough, actually! The unfamiliar alphabet, the different vocabulary and the exotic intonations can all make it feel pretty difficult to pick up the lingo. But do you really have to become fluent on your trip? No, of course not!

What you need instead is a few slang words to drop in every now and again. They’ll help you get a good deal in shops, build rapport with the locals and sound like a pro in the Land of Smiles. Here’s our list of must-know Thai slang phrases to turn a normal conversation into a great one.

If you haven’t learned intro level Thai language just to get around and order food, you’ll want to get that out of the way first: Basic Thai Phrases in 15 Minutes

Do you like putting ‘LOL’ at the end of everything you say? Well number one you shouldn’t, but number two it’s way cooler if you do it in Thai! ‘Haa’ is what you say to show that you’re being funny or you understand a joke, so it’s a good one to stick on the end of something sarcastic. Brits in particular can benefit from using this one so that everyone else has a chance of understanding their sense of humor!

Picture yourself haggling at one of the many night markets on Koh Samui. Or trying to see if someone agrees with you. Literally translated as ‘right?’ in the question sense (as in ‘am I right’), it’s a useful one to check understanding when you want to be sure that everyone knows what’s going on. ‘We’re getting one more beer, chi-mi?’ would be an excellent example. The answer is always yes, by the way.

Jaap means ‘cool’, but not in the temperature sense otherwise you’d never use it in Thailand! The weird thing about jaap is that only younger Thais use it in this sense; the older generation tend to use it sarcastically when something ISN’T cool. Confusing! Stick to using it when you genuinely like something and you’ll probably be OK.

A particularly lyrical slang phrase, ‘som lon’ literally means ‘an orange drops’, which in Thailand is a good thing if you catch it on the way down. Use this when you’ve had a bit of luck that you didn’t expect, for example the bus had one last seat for you to squeeze into or the beers are half price. People will appreciate your local knowledge and suddenly you’ll be the most popular person in town. The bus probably won’t go any quicker though.

Where westerners say ‘hee hee’, Thais say ‘kham kham’. It isn’t a literal translation of the sound they make when laughing but it’s not far off! It’s used at the end of a sentence to lighten the mood and can be really handy when giving a difficult message to someone, especially as Thai people hate losing face.

This is one to use with your new buddies at the bar, rather than at someone’s house when you’ve been invited round for dinner. It’s the slang way to say ‘pee’ and it can be a useful way to ask for pointers on the way to the bathroom as long as you don’t mind sounding a bit like a Thai child! Expect much hilarity if you try and use it in a formal context. Maybe stick a ‘Haa’ on the end for good measure!

Don’t worry if you don’t get the pronunciations right first time; it’s the thought that counts, and Thai people will always appreciate you making an effort. Say it with a smile and you can’t go wrong!

All Posts »
PrevPreviousVietnam Café Culture: How to Make Vietnamese Coffee
NextHow to Swear in Thai: The First Thing Anyone Learns in a New Language!Next