5 of the Best Late Night Clubs in Bangkok: The Party Don’t Stop 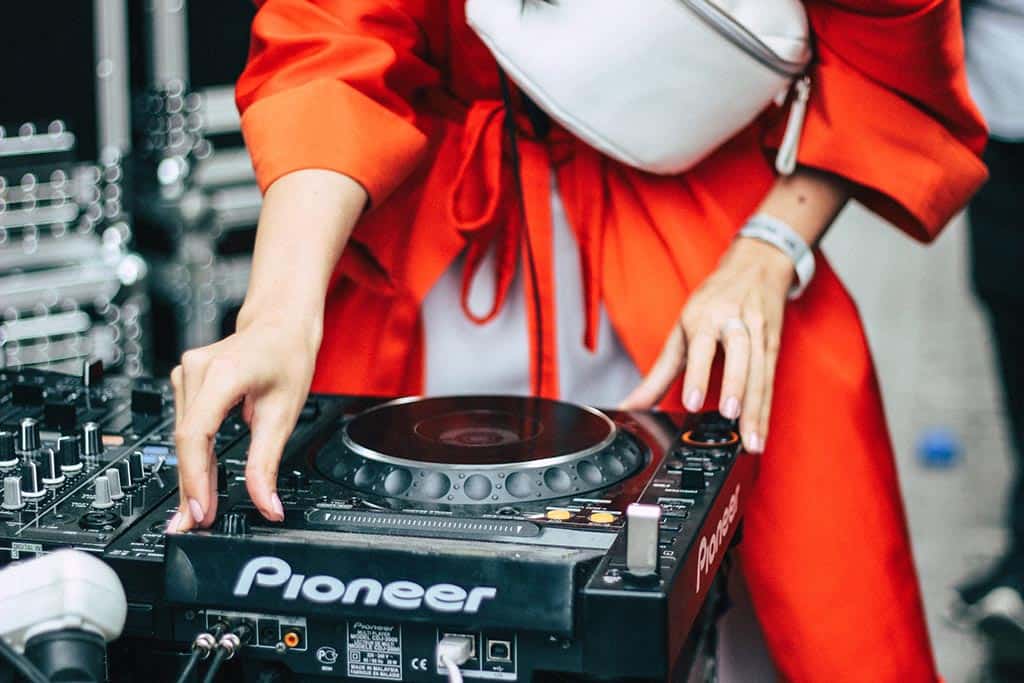 Just like night follows day, a good time follows a game of beer pong at Bodega, so we’re giving you a run-down of the best late night clubs in Bangkok. In a city as big as Thailand’s capital it’s easy to get a bit lost in the nightlife scene and end up somewhere sleazy, or expensive, or both, but follow our guide on where to go and you can’t go wrong.

This is a club with attitude. The DJs play dark techno and are good at getting the crowd going from the moment the doors open; head to the DJ booth for a high five but don’t expect to be able to dictate the song choices. The venue is spread over multiple levels so there are plenty of places to hide out if you want a break from the dancefloor or just want to get to know someone a bit better! Beers start from 200 baht ($6.50) and you can get a decent mixed drink from 250 baht ($7.20). Glow is the closest venue to Bodega Bangkok with a solid DJ lineup. You’ll often find half the hostel still in there at closing time!

BLAQ LYTE has bucked the local trend for techno and dance and instead plays a great rotation of hip hop that brings in the crowds night after night. The décor is pretty mixed up and feels part Mad Max, part futuristic, and the central DJ booth helps to give the whole place a communal party feeling. Expect the likes of Drake and Kendrick Lamar on the play list as you sip your 200 Baht ($6.50) beer and watch the dancefloor go wild. On the right nights, it’s the best hip hop club in Bangkok.

The music here is also centred on hip hop, but Sugar has the distinct advantage of being close to Bodega! It also mixes in rap and R’n’B so is a good bet if you like your music a bit varied. There are some professional dancers mixed in with the punters here which makes everyone raise their game, and with beers starting at a relatively cheap 190 baht ($6) this is a great place to come and get slammed drunk. The crowd is a good mix of foreigners and Thais and everyone is just out for a good time.

OK so this isn’t strictly a dance club, but it’s still a late night place worth checking out. Just getting inside is an experience in itself, as you’re made to pass through red velvet curtains to enter the glamorous world within. Maggie’s is styled like a Chinese speakeasy of a century ago, and the waitresses all wear gorgeous silk embroidered cheongsams while they bring you your drinks. Laze on the leather couches, have a go on the upholstered swings and generally get drunk in style! There’s live music every night so don’t worry too much about picking a genre, just turn up and enjoy the atmosphere. Beers start at 180 baht ($5.70) and a mixed drink at 280 baht ($8.50).

Part club, part concept bar, Sing Sing’s is the place to head when you can’t be bothered to be cool anymore and just want some good old-fashioned mainstream pop. The dance floor is small but don’t worry, there are a ton of other places to explore here. Look out for underground bars, secret passages and tiny hidden rooms that feel like something out of the 1900’s. The layout can seem like it’s been deliberately designed to confuse you when you’re drunk but don’t worry, you’re not lost until you try and find someone and you’ll probably make new friends anyway! Beers from 190 baht ($6) so it won’t break the bank to drink here.

Do The Best Late Night Clubs In Bangkok The Bodegan Way

All these clubs are going to be better if you head there with a bunch of people who are as drunk as you are. Start the night with some beer pong or flip cup, head out on one of our epic bar crawls and then round the night off doing shots to hip hop knowing you’re not far from home. It’s the best way to enjoy Bangkok!