How to Swear in Thai: The First Thing Anyone Learns in a New Language! 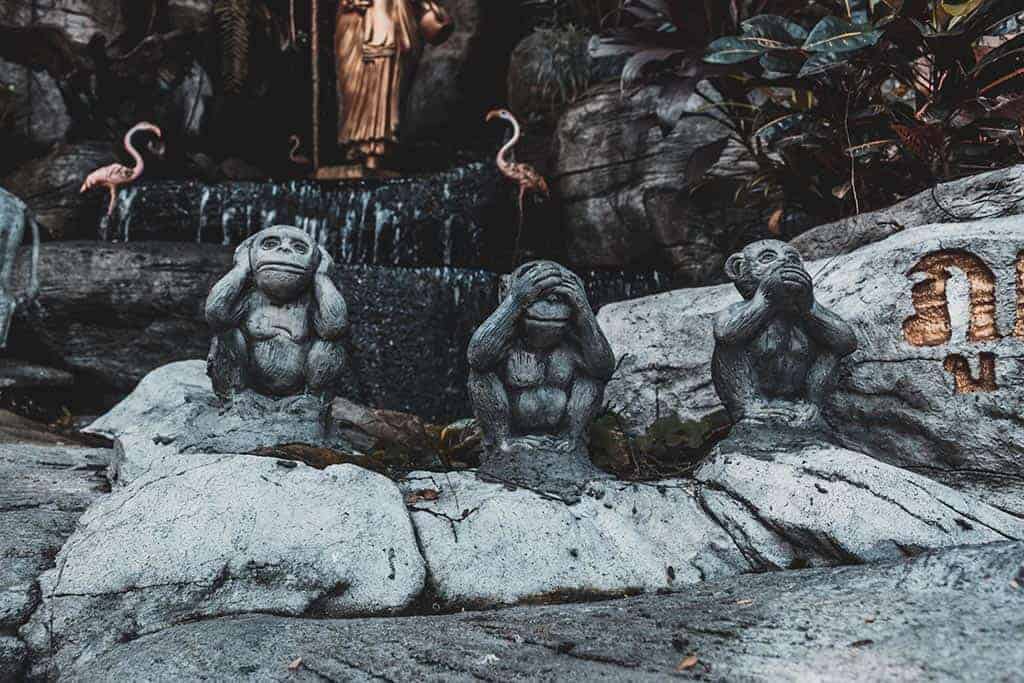 Knowing how to swear in Thai will help you kick ass on your trip!

Knowing how to swear in Thai is a lot of fun, and nothing feels better than throwing out a few expletives when you’ve just missed that last bus or someone spills your drink after the bar’s already shut. There are different levels of swearing in Thai and navigating your way through them is a real skill. When you’re traveling and picking up a new language, swears are often the first words that people learn after ‘thank you’ after all!

Our main piece of advice, however, is don’t be disrespectful! Thailand is a culture built on appearances and respect and you don’t want to fall foul of the laws, or seriously offend local people. There are a whole host of useful Thai phrases that we can teach you to help you get by, so let’s take a look at some common Thai swears to get you going.

The first thing to know is that in Thai, not all swearing is equal. There are three levels of rudeness, starting with the mildest words that you might use with your buddies. This includes phrases like lôr gan meaning sex, or jŏo meaning cock. This kind of language is OK with people you know well, but don’t bust them out for your homestay host!

The next level up is a little closer to cursing in Thai, and you should definitely be careful who you say these words to! Examples would be grà-dor meaning cock, and rà-yam meaning bastard. Using these count as cursing in Thai and should probably be avoided unless you’re deliberately out to cause offence (which we don’t recommend)!

Also in this category is the word kwaai, meaning buffalo. While that doesn’t sound too rude in itself, when directed at a person it implies that the person has the same characteristics of the buffalo. You know, slow, stupid and full of shit, that sort of thing. Not particularly nice!

It’s all in the pronunciation!

As with a lot of the Thai language, you need to be thinking about how you say swear words as well as the words themselves. Let’s look at the word kée, for example. With the low tone accent on top of the first ‘e’ it means ‘to ride’, which is of course a very useful word in all sorts of situations. But swap that low tone accent for a high tone, as in kêe, and suddenly it means ‘to shit’! You can do a nice bit of Thai swearing without even meaning to, so be warned!

You’ll have a lot of willing teachers!

Thai Quora user, Chawanat Nakasan claims that Thai people love teaching swears to foreigners, so if you want a local instructor…then you’re in luck! You can start with a few Thai slang phrases and then progress to some hard-core insults if you want. The only limit is your imagination after all!