How to Shotgun a Beer: An Essential Read for Backpackers Everywhere 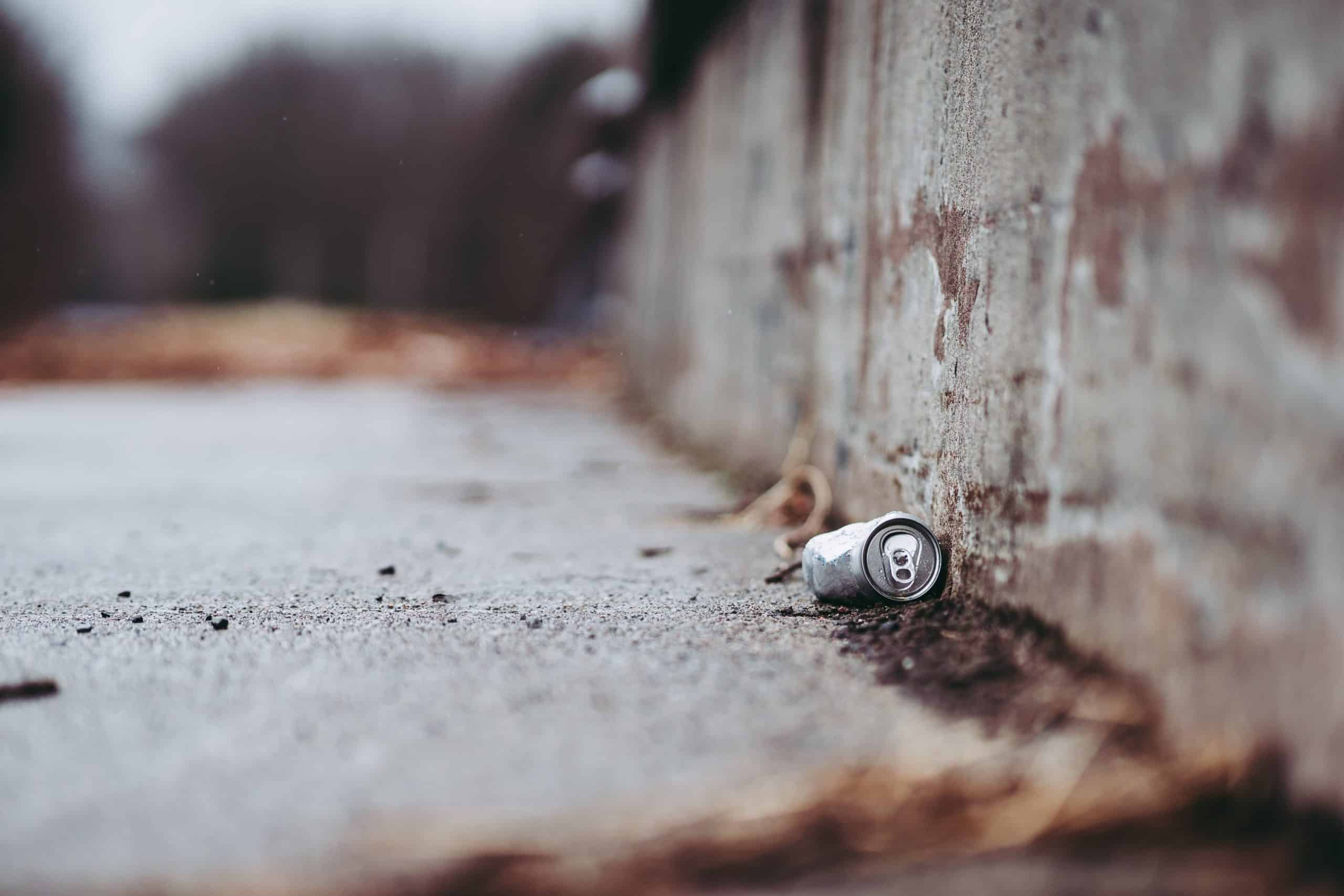 Want to learn how to shotgun a beer like a champ?

Prepare yourself, you’re about to learn about one of the most legendary Bodega traditions. Spend any time with us at Bodega and you’ll quickly see or, better yet, take part in a shotgun. It’ll usually come as a reward, punishment or as a break from drinking games at our party hostels. Not sure how? Read on to learn proper form for shotgunning a beer!

What is shotgunning a beer?

Put simply, it’s a way to drink a beer. And drink a beer quickly. Very quickly. Thanks to physics, science or black magic, the act of shotgunning empties the can far quicker than usual drinking. It’ll involve a bit of, let’s say alteration on your part and you’ll need a can to complete the act.

What do you need to shotgun a beer?

There are some simple steps to shotgunning a beer. You won’t need that many things either. In fact, you’ll just need these things:

Learn How to Shotgun a Beer Can

The moment has arrived! You’re ready to lose that shotgunning virginity! Congratulations!

First step, you’ll need to pick your favourite beer. Thankfully, Thailand has an excellent selection. We recommend Leo, Chang or Singha for a traditional Thai shotgun. We’re not that picky though, any beer will do!

Second up, Take the beer in your hand and hold it horizontally. You do this so that the air pocket in the beer sits along the site, otherwise you’re going to make a mess instantly.

Be careful, here’s where you use the knife or screwdriver. Puncture a hole in the side near the bottom of the can, don’t do this directly over your hand… you want to drink, not go to hospital. Open up the hole using your tool (!) so that you can drink from it, a couple of centimetres/half an inch big.

Here’s the fun part, put the can up to your mouth, upright. When the signal to start is announced pull the ring pull and begin chugging. You’ll notice that the beer (thanks to black magic fuckery) rushes out faster than a usual pour.

The Strawpedo: How to Shotgun a Bottle of Beer

Not feeling beer or beer from the can? Grab a bottle and grab a straw. Pop the straw into the bottle, with the bent bit held against the neck. Bottle to your lips, release the straw, more black magic, liquid rushes out. Drunkenness, achieved!

All Posts »
PrevPreviousThe Cheapest Drinks in Chiang Mai: How to Get Shitfaced on a Budget
NextFull Moon Party 2020 Cancelled By Coronavirus Until Further NoticeNext