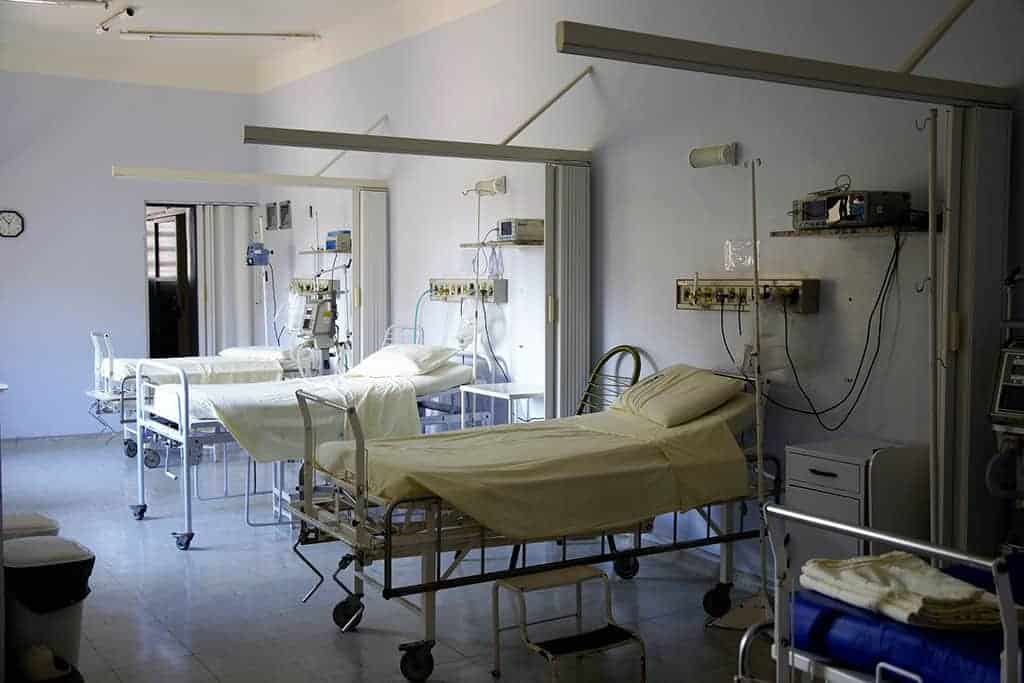 Thailand is one of the most traveled to countries in Southeast Asia, which means there are always tons of farangs (Thai word meaning ‘Caucasian’ but also applied generally to all tourists) running around, including you! Dumb farang mistakes can happen to the best of us – at least if you’re not prepared.

From the jungle mountains of Chiang Rai to the dense city streets of Bangkok to the tropical beaches of Koh Samui, you’ll be sure to run into plenty of other outsiders during your travels. And although you’ll always be identified as a farang, you’ll generally want to avoid being cast as a really stupid one.

Whether you’re in a large group or doing some solo travel, these are farang mistakes you’ll want to be sure to avoid:

When locals see farangs, they either see a new friend they want to hang out with or they a see dumb tourist they want to exploit. And since there are throngs of gullible tourists scattered all over Thailand, there are also throngs of scammers. If you are coming across as naïve, you will be a target. So the first thing to do is to stop looking like a target. Walk around like you know where you’re going, don’t wear an “I <3 Thailand” shirt, and learn to speak a few Thai words and phrases.

Beyond that, here are some common ways to avoid being scammed in Thailand:

There are lots of other scams in Thailand to watch out for. But in general, if you are aware that many people are trying to take advantage of you, and you don’t do dumb things like getting blackout drunk around a bunch of people you don’t know, you’ll probably be OK.

Buying things in Thailand is like playing a game with the vendor. You’re both trying to get the goods bought and sold for the best price, but you both come at each other thinking you have the starting advantage. They have the thing you want, and you have the money they want. Now the game begins…

Bargaining is commonplace in Thailand, especially in markets and with street vendors. The first price is almost never the “real” price and is only the starting price of the negotiations. Don’t be the fool that pays the starting price.

After the first price is given, act like you don’t care and aren’t that interested. Then, like a total boss, suggest to them a price that’s 40% lower. Depending on how much they marked up the first price, they’ll either accept your offer or give you a counter offer. Even if you really want that thing, walk away and go check out other vendors offering the same thing to see if the new price is legit. You can always come back later if you still think it’s a good deal.

That said, don’t walk into a store with set prices like a 7 Eleven and try bargaining with the cashier for a better deal. Not only won’t that work, you’re gonna look like a dumb jerk.

Note: Keep in mind that bargaining for bargaining’s sake is a really arrogant foreigner thing to do in many parts of Asia. While it’s generally true that people will give you a “farang price”, it’s also true that them getting an extra couple baht from you could mean the difference between them paying their bills and not. While it’s fun to play the “bargaining game”, it’s also a good mindset to allow them to get the upper-hand when you feel satisfied with the price in comparison to what you’re used to back home.

3. Not Being Aware of Your Feet

“What’s wrong with my feet?” you ask…

Well, to Thais, lots of things. They’re the most unclean and filthy part of your body. They’re constantly touching the ground, and they smell bad. They’re also, literally, the “lowest” part of your body. That might not mean something to you, but it means everything to Thais. Here are the basic feet protocols to follow in Thailand:

That said, Thai people are probably not gonna beat you up for your bad foot etiquette, but you may not find yourself in the “Land of Smiles” if your awful feet keep making people uncomfortable.

4. Being Afraid of Food

Some people travel to Thailand and are scared of eating the local food because of the fear that it’s filthy or will make them sick. That is absolutely insane. The food in Thailand is so rich and varied and amazing, and yes, completely safe.

The other gastronomical mistake Thai tourists make is they stick to one type of food and only eat that for the entire time they’re there. Yes, it’s true that Thailand has Pad Thai… But there’s also Tom Yum (spicy soup), Som Tum (papaya salad), Khao Phat (fried rice), and a whole host of irrationally delicious curry.

Let’s also not forget about the fruits of SE Asia, which are equal parts weird and awesome. In general, you want to wash any fruit that doesn’t have a peel before you eat it, but you definitely shouldn’t fear them. You might wonder how the hell you’ve lived your whole entire life without ever experiencing the oddly delightful joy of durian.

And if you do manage to get yourself a gnarly case of food poisoning, at least you can take care of it by avoiding the mistake of…

We don’t want to sound like overprotective parents here, but come on. You need to be insured so you don’t find yourself in a world of trouble when something bad happens. What could happen? A lot of stuff you probably haven’t thought about. Apart from random medical emergencies that spring up out of nowhere – and yes, they do happen – Thailand has some other region-specific hazards…

Ladyboy gangs that will beat you up and take your money? Check.

And then there are the poor safety records of Thai speed boats and ferries, not to mention all of the motorcycles and tuk tuks which dart in and out of traffic like psychopaths. The point is this: It’s super easy to get travel insurance, and it’s a no-brainer.

Traveling Thailand is an epic journey that will stay with you your entire life. You’ll meet new friends, and bring home a world of new experiences. It’ll be one of the most memorable and amazing things you ever do, provided you can avoid making a whole bunch of stupid mistakes.

And since Thailand is already so full of farangs making dumb mistakes, there’s no need for you to do it too. All you have to do is pay attention, be smart, be brave, and be respectful, and let Thailand give you the best experience of your life.