The Best Bars to Drink Craft Beer in Chiang Mai: A Handy Guide 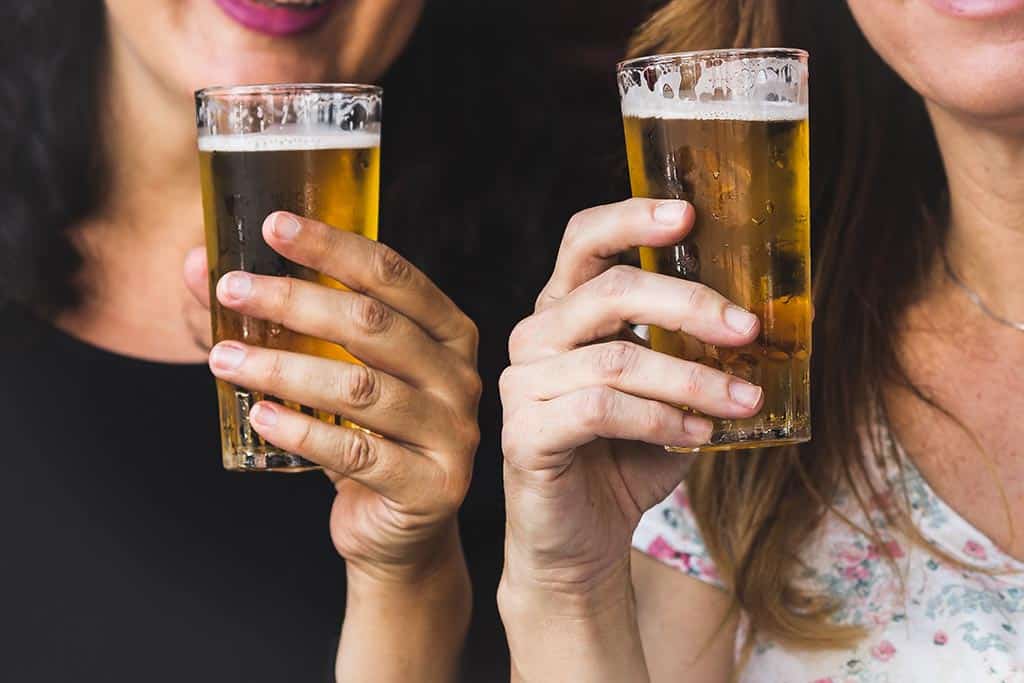 Craft beer in Chiang Mai is quickly catching up with the craft buzz in Bangkok. Chiang Mai’s booming bar scene can take you from a sophisticated cocktail to a bucket full of Sangsom in just a few short hours, but you don’t just have to choose between a mojito or a shot. These days the global craft beer revolution has hit town and a number of local places have started stocking some great tasting options, both homegrown and imported. Here’s where to go for the best craft beer in Chiang Mai:

If you want a great selection of craft beer to choose from then head to Beer Lab, where there are upwards of 15 beers on tap as well as the staggering number of bottled ones. At any one time they might have a choice of nearly 200! You’re going to pay for the privilege of tasting some of the more unusual ones (think western pricing in a Thai setting) but the food is good too, so you can really dig in here for the night.

This next place will serve you up a delicious craft beer on the east side of the Ping River. They have a good choice of craft beers, ales, wheat beers and ciders and pride themselves on stocking a regularly-rotated choice of pale ales and other specialty beers on tap. If you’re hungry then you can grab a burrito or burger, and if you want to try a Thai craft beer then this is the place to do it.

Back to Nimman now for a celebration of European craft beers at Beer Republic. This place is deservedly popular with both the local and expat crowd, and even though they don’t stock IPA you’ll still be spoilt for choice. The bar area is split-level so if you want to do a bit of people-watching then head upstairs and drink your cares away in air-conditioned bliss, overlooking the street below.

Note: At the time of publishing this article (March 26, 2019), Beer Republic Chiang Mai is currently closed down due to their rental agreement ending. They’re in the middle of relocation!

Beer Terminals: Get Drunk In A Shopping Center!

This is a craft beer place with an odd location- it’s inside the Central Festival shopping mall! Although the name grandly suggests several different beer locations, in reality it’s just one bar with an air-conditioned inside area and an outside terrace for al fresco drinking. The wheat beers of Belgium feature heavily here, and the snacks are paired to match with smoked sausages and chips on the menu for when the munchies strike.

You may well have heard of Chiang Mai restaurant institution Riverside? Well the Craft Factory is Riverside’s first foray into setting up an independent bar, and very good it is too. They stock American, Japanese and European craft beers and ales, with a ton of IPAs and pale ales alongside. Where the restaurant is slightly more formal, the Craft Factory takes a more playful approach and there’s often live music and a party going on. Recommended for a good start to a night out.

The range of craft beers in Chiang Mai is expanding all the time, and having a pint or three at any of these bars is a real pleasure. Make sure you keep visiting regularly to make sure you don’t miss any of their seasonal specials. It’s a hard job but someone’s got to do it!

All Posts »
PrevPrevious5 of the Best Late Night Clubs in Bangkok: The Party Don’t Stop
Next4 Themed Restaurants in Phuket You Just Can’t MissNext