The Cheapest Drinks in Chiang Mai: How to Get Shitfaced on a Budget 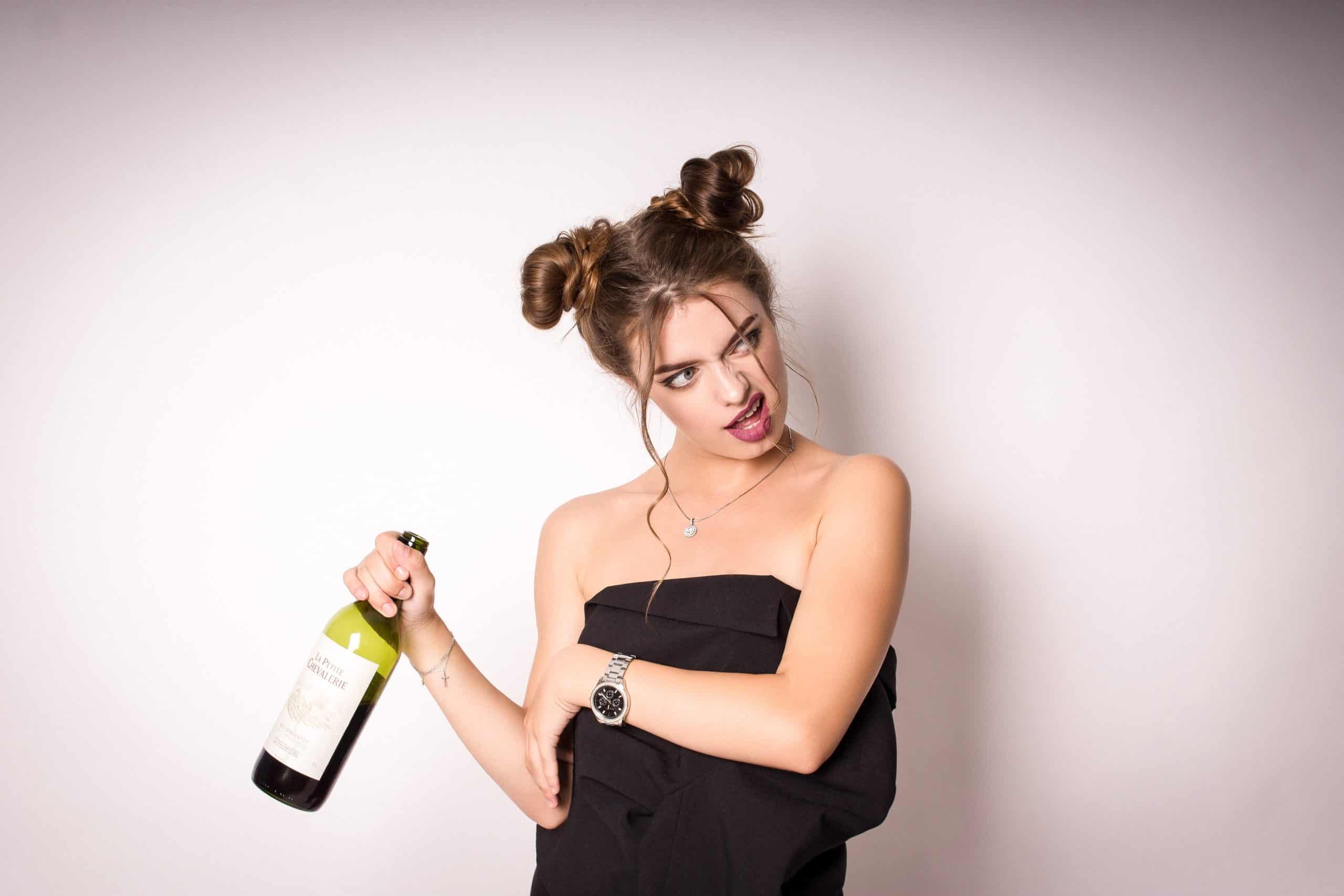 Where are the cheapest drinks in Chiang Mai?

Finding out where to get the cheapest drinks in Chiang Mai means going for a little tour around the city and exploring some of its classic backpacker haunts. The old town is a good place to start if you’re looking for budget price Leos and decent deals on buckets! Yes that’s right, buckets aren’t just for the islanders.

This is an excellent spot for those looking to get some home comforts and stave off some of the homesickness that might be creeping in. Regulars say that they love the way that this place has replicated some of the traditional UK pub vibes with its traditional western menu and affordable drinks prices.

A large Chang will only set you back around 95 baht with draft litre jugs only costing around 190 baht for a Tiger, a pint costs a mere 65 baht! If you’ve got a taste for Tiger, Maddog is hands down the best place in Chiang Mai to drink for cheap.

For those looking to get even more value per drink we suggest grabbing a bottle of the local Sang Som Thai rum and settling in. Served with mixers and ice, this stuff isn’t to be taken lightly. The set for 600 will be more than enough to get 4 of you well on your way to Drunktown. The cocktails from 150 baht are well worth exploring too.

This is one of our favorite drinking haunts within Chiang Mai, and serves some damn cheap drinks as well. Don’t mix it up with Loco Elvis, also found on the same street and you’ll be fine. This is the place to head if you’re looking for some good, old fashioned, American/Western cuisine. If you’re done with Pad Thai for now and all you want is a hefty burger or some wings, this is the spot to head to.

If you’re not interested in the food, then you’re also in luck. 189 baht buckets, available every day of the week, are always a crowd pleaser. It’s position is ideal for those wanting to drink and dance later into the night at Zoe in Yellow. That said, this place is open until midnight itself.

If you’re not after a bucket and fancy something a little lighter, then their cocktails (especially their mojitos) are excellent and a steal at 109 baht each. Local beers start from 65 baht and for those really looking to get started, shots are only 49 baht a go.

Hours of Operation: Midday to Midnight

Realistically, whilst we love the places mentioned above, the real way to get cheap drinks is with Bodega Chiang Mai. Cheap partying and enjoyable nights out is what we do. This is what we live for. If you’re purely looking for the best bang for your buck, then it’s a no brainer, get yourself a ticket, throw on the vest and get on board. If you’re just after a good time and looking for a way to make new friends and have a legendary time, same actions.

All Posts »
PrevPreviousArt Galleries in Phuket: It’s Not All About Bangla Road!
NextHow to Shotgun a Beer: An Essential Read for Backpackers EverywhereNext