Cheap Flights in Thailand: Jet Setting on a Budget 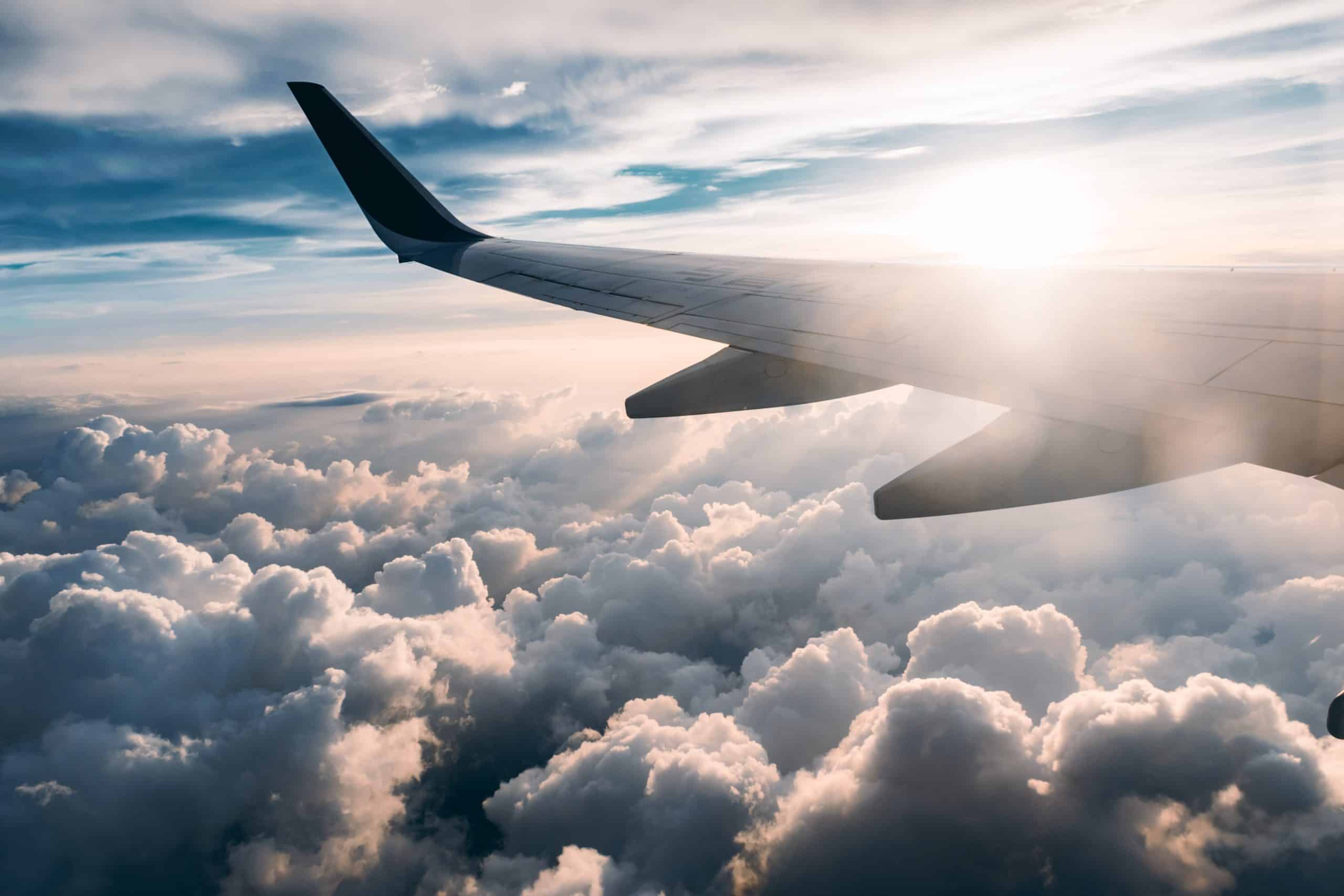 Making use of the cheap flights in Thailand.

The Land of Smiles might not be the largest of countries in the world but it isn’t the smallest either, that’s why it’s worth investigating cheap flights in Thailand. Sure, flying is always going to be more expensive than other options such as the bus, train or ferries, but with some budget airlines in Thailand growing in popularity you can grab some great deals. Whatever you choose, transportation in Thailand is easy and usually quite inexpensive.

There are quite a few to choose from, so we’ll break them down by airline and let you do your research. Whilst we’re at it, we highly recommend downloading a flight comparison app such as Skyscanner. You’ll get some great deals but be wary when dealing with 3rd party ticketing websites. They can take their time with ticket delivery and also can change the price.

Thai Airways is the national airline and has the largest selection of international flights. They’re very plush and have superb service, with their distinctive lotus blossom emblem. With this reputation their prices are higher than most others, but their domestic prices have declined in recent years.

Owned by our previous entry, this airline is Thai Airways entrance into the true budget market. They focus on cheap internal travel to large domestic terminals such as Chiang Mai, Bangkok, Krabi, Phuket and Chiang Rai whilst flying to countries in SEA internationally such as Laos, India, Malaysia, China and Cambodia.

Look out for the bright yellow cartoon bird and you’ll have found Nok Air. Whilst their branding is really kitsch and they seem like a bit of a joke airline, their efficiency has been admirable with simple cheap flights.

Another budget choice, most people only pick Lion on price. They’re cheap, they’re simple, they’re certainly not luxury. They’ve been running since 2013 and have a growing range of destinations within Thailand.

Not that many routes or flights are flown by Orient Thai but those that do mainly leave from DMK in Bangkok. Those flights that do fly are often incredibly cheap.

Behind Thai Airways. Air Asia is probably the largest airline that operates in Thailand. They’re a monster of an airline across Thailand and are the Easyjet of the East. You can get some absolutely incredible deals on flights, including international ones. The planes are budget and no frills, but you’ll often get a meal included on longer flights. Download their dedicated app for some great deals.

A Vietnamese based airline, not a large player with a poor reputation for lengthy delays and poor service. We can’t say that we recommend flying with them.

Picking Your Cheap Flights in Thailand

There are quite a few airlines to choose from here, but if you’re just looking for the cheapest budget airlines in Thailand then it’s probably worth investing in a comparison app and diving into some research yourself.

While you’re hopping between beautiful islands, why not learn useful Thai phrases? It’s the perfect time to practice and before you know it, you’ll be somewhere new!