The 10 Best Things to Do in Jakarta, Indonesia for First Timers 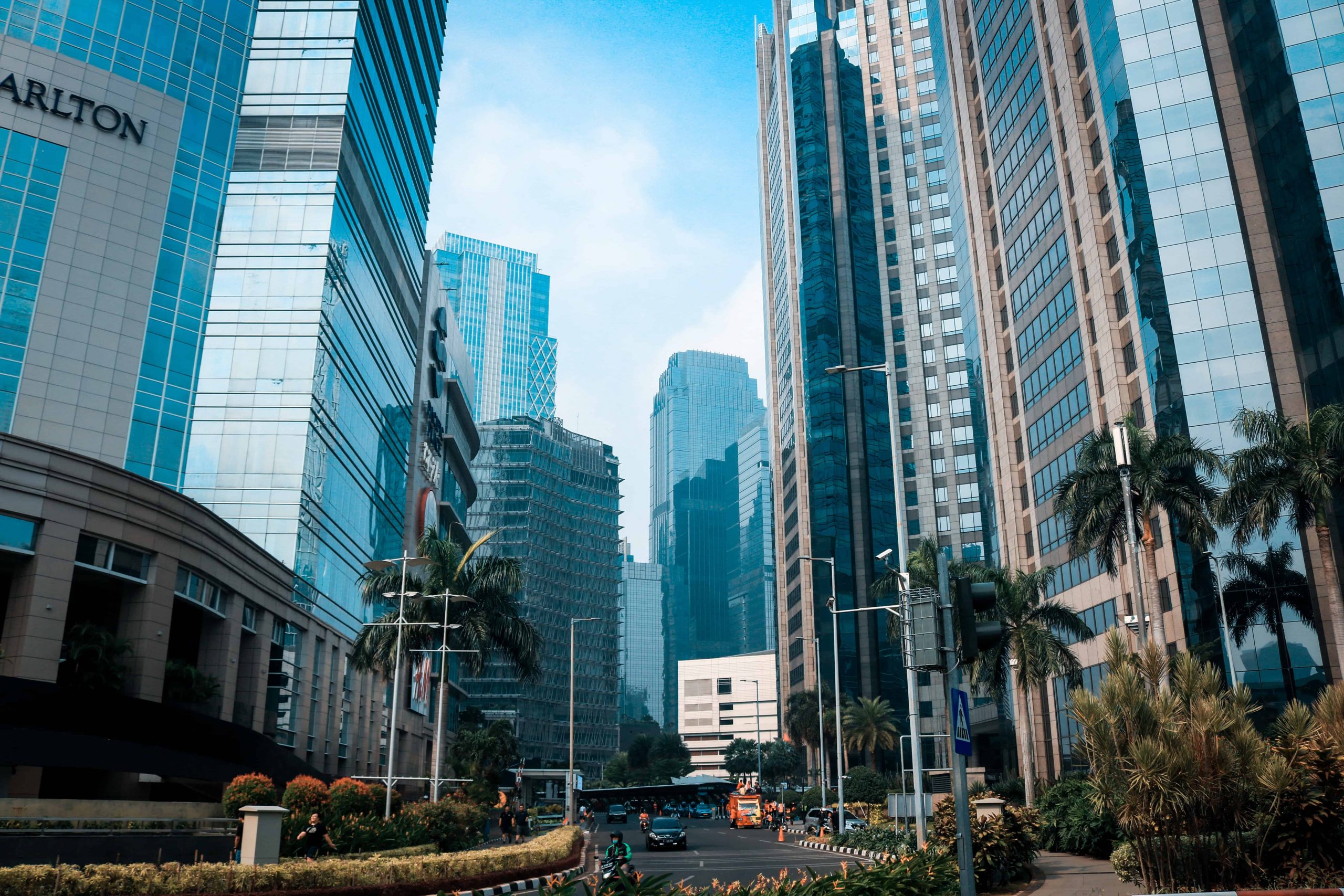 Top 10 Things to Do in Jakarta

When you’re due to visit a new city or country, the first thing you’ll do is Google something like, “What are the top 10 things to do in Jakarta”. Thankfully, you’ve ended up here at Bodega’s own list. And boy, is it a good one.

Many backpackers skip out on Jakarta in lieu of the temples and surfing in Bali, but that’s a rookie mistake! There’s endless fun and exciting opportunities here and you’re certainly spoilt for choice.

It’s unsurprising that shopping features on the list of things to do in a major capital city. The Menteng district is a great place to really try some traditional shopping at one of its long running flea markets. Expect hundreds, if not thousands, of stalls selling food, craft items and souvenirs.

We all know that Indonesia is made up of thousands and thousands of different islands but few are aware that the archipelago known as the Thousand Islands is considered part of Jakarta itself. Take a short trip and in little time you’ll be relaxing on golden sand beaches and pristine waters.

Marvel at the Monas Tower

The monument that represents the independence that Indonesia proudly holds after the end of Dutch colonialism in 1945. You’ll find it in Merdeka (Indepence) Square. Whilst exploring you’ll also be able to see a small gallery where you can learn more about the country’s history. Make the climb to the top of the monument for superb views!

This is no small or quick visit. This huge zoo complex sprawls over 185 hectares and is hope to nearly 4000 different species. If you’re looking for real Indonesian species that pay the terrifyingly powerful Komodo dragons, native to one of Indonesia’s many islands. Closed on Mondays, be sure to smear bug spray all over yourself.

See all of Indonesia at Taman Mini Indonesia Indah

Let’s face it, if you’re on a short trip you’re not going to see it all. Make peace with that fact and see as much of this wonderful country as you can by seeing it in miniature form. Taman Mini Indonesia Indah lets you see various major attractions and traditional homes as well as what life is like but on a far smaller scale.

Step back into colonialism at Kota Tua

If you struggle to find it, look for Old Batavia as well. This area is well known as a historical almost European style old town which can be explored on foot or by bike. There are plenty of cafes, restaurants and bars to while away the day.

Expand your mind at the National Museum

As with most capital cities, Indonesia’s national museum is here. If you want to learn more about Indonesia, its people and history then this is your place to stop. The building itself is worthy of a trip if only because it has been operational since 1868.

Indonesia is well known as a diverse country when it comes to religion. Buddhism is one of the many major religions practiced here and Jin De Yuan is a temple well worth a visit. It has been standing since 1755 and is covered in beautiful and ornate decorations.

Get wet at Atlantis Water Adventure

The temperatures can get scorching here so you can’t be blamed for wanting to cool off. Atlantis, near the Ancol beach area, is a great way to do so. It’s a large park with many slides, different areas and a huge wave pool.

This is, apparently, one of the largest Chinatowns in the world. Exploring the area allows you to sample great food, explore beautiful temples and carry out some great shopping. The medicine shops are well worth a visit, if only to marvel at the otherworldly remedies.

All Posts »
PrevPreviousHow to Get to Koh Rong Samloem: Cambodia’s Best Kept Secret
NextThe 10 Best Things to Do in Jakarta, Indonesia for First TimersNext