Inside the Best Temples in Indonesia: Homage to Elder Civilizations 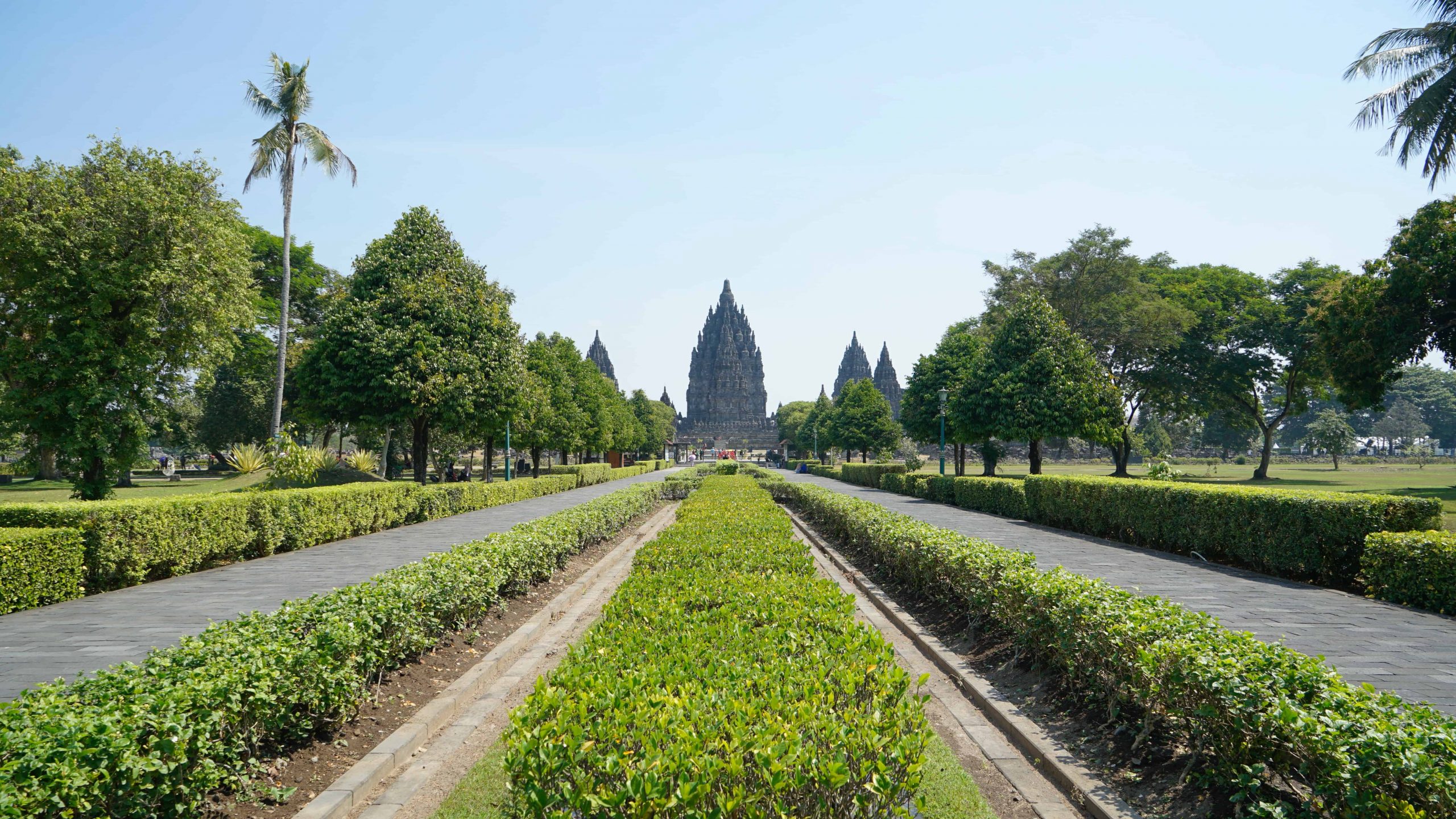 Skip out on the temples in Indonesia and you’ll regret it.

The temples in Indonesia sport some of the greatest architecture in Asia and in fact, they’re some of the greatest in the world. You’d be hard pressed to go through the whole country without visiting any of the temples below but there are some that you simply cannot miss. While some prefer modern architecture like the beautiful buildings in Bangkok, the temple experience is just something you can’t pass on.

Probably the biggest hitter in terms of impressiveness and sheer size. Borobudur is a temple that has been a feature on the Indonesia landscape for centuries and seems that it will be for centuries to come. The complex has survived revolutions, volcanic eruptions and even terrorist bombs.

The structure is gigantic with 10 different levels and thousands of Buddhist statues. The crown of the pyramid-like temple is the gigantic bell, surrounded by 3 tiers made of smaller bells. Look closely and within each bell is a perfectly formed Buddha statue.

A visit at sunrise is highly recommended, clamber your way to the top and get yourself a spot as early as you can. The views of the sun rising between the statues, the mist rising from the surrounding rice fields and the quiet hubbub of the crowds, it’s an experience that’s well worth the trip.

Prambanan is relatively close to Borobudur which means that both can be seen in a day, even if that makes for a somewhat exhausting trip. Most tour operators will package both together. The temple is the largest Hindu temple in Indonesia and is made of well over 200 tower style temples with the most central rising incredibly high into the sky.

It’s worth climbing into each of the towers to see depictions of the different Hindu gods, from Vishnu the Preserver to Shiva the Destroyer. Make sure to explore the whole site, when you’re there you can go on foot, rent a bicycle or jump onto one of the golf carts that zips around taking people from area to area.

Probably one of the most photographed temples on Bali, it’s set to the very West of the island and is one of the 4 compass point temples. Because of its location, almost in the sea itself, the original foundations of the temple have been destroyed by nature but the Balinese people have since rebuilt it due to tourist popularity. Look high to the cliffs and you’ll see the ever popular Pura Luhur Uluwatu.

This is the Instagram worthy shot that you’ll see gracing social media of self-confessed Bali obsessives. Made famous because of the iconic Gates of Heaven, the temple itself is relatively small and really quite out of the way for normal travellers following the classic tourist trails.

The iconic shot is through the gates with perfect blue sky and the volcano framed between the two. Word has got out and you might have to queue but the long amount of time it takes to get there puts lots of people off.

The best way is to either hire your own bikes and take on the Balinese roads, and drivers or hire yourself a driver for the day.

Thousands of Temples in Indonesia to Visit

In fact, our list comprises of temples on just two of the thousands of islands that make up Indonesia. We highly recommend getting into the thick of it and simply asking those who have spent some time in local areas which the best are to see. It’s usually the case that you’ll find something spectacular that you never knew existed.